Last week, SpiceJet and Boeing agreed to settle claims related to the MAX. 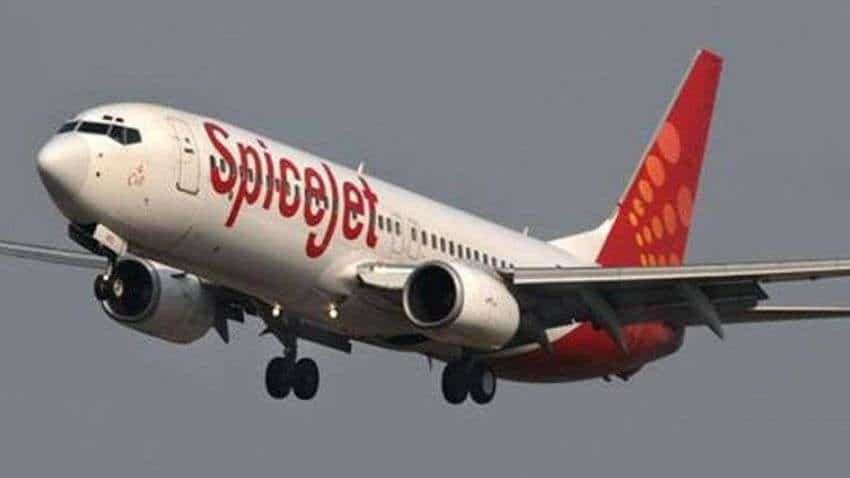 India`s SpiceJet Ltd has agreed to settle dues with lessors and creditors, and will conclude the hive-off of its cargo unit by January, the airline`s chairman said, as it looks to clean-up its balance sheet as part of a recovery plan.

The budget carrier is reeling from losses due to the pandemic, which brought air travel to a near halt, as well as the worldwide grounding of Boeing`s 737 MAX planes in 2019 following two fatal crashes.

Last week, SpiceJet and Boeing agreed to settle claims related to the MAX, which was cleared for flying in August by India`s air safety watchdog. The Indian carrier was flying 13 MAX planes at the time of the grounding and has a total order of 155 aircraft.

"The compensation provided by Boeing is in cash and kind, and in the form of aircraft," Ajay Singh told reporters on Tuesday. He declined to give financial details of the deal.

The airline now plans to speed up the induction of the fuel-efficient MAX, adding 50 new planes over the next two years, which would "make a big difference to SpiceJet`s bottom line", Singh said.

This has paved the way for SpiceJet to settle its liabilities, especially with several of its lessors, to which it was unable to make timely payments during the pandemic.

The airline will also conclude a hive-off of SpiceXpress by January so the cargo business can raise money separately for its logistics push, Singh said.

SpiceJet is also exploring the viability of scheduled long-haul flights using widebody planes which it started during the pandemic as charter operations to destinations in Canada and Europe.

"We are undertaking financial reengineering at SpiceJet. Our balance sheet will be better, we are settling our liabilities with lessors. In one way, we are cleaning up the company and launching SpiceJet 2.0 from January 2022," Singh said.

SpiceJet settles all disputes with DHC; all legal proceedings stayed