Spectrum or subscribers? The real reason why Airtel bought Telenor 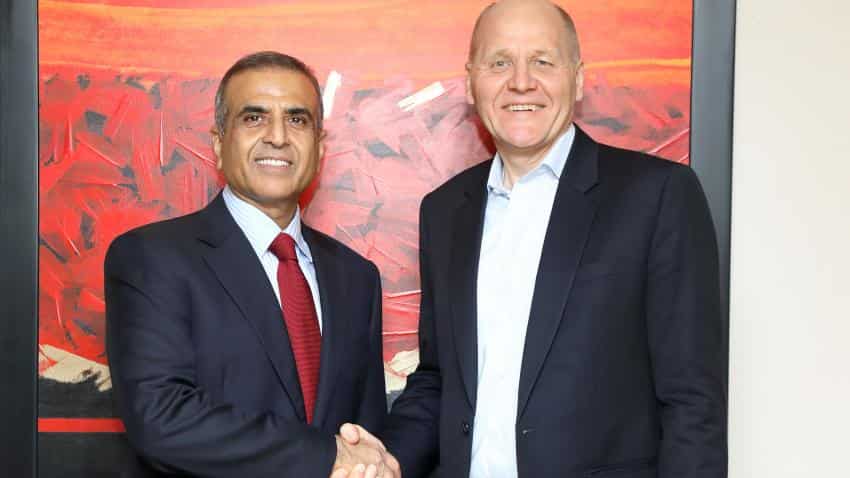 Although the seven circles that Airtel will buy from Telenor will add only 2% to its market-share, the deal is significant on many counts. First, Reliance Jio has already garnered over 100 million customers in 170 days of its operations. Airtel has 266 million subscribers and is India’s leading telecom service provider, for now.

Second, probable merger between Vodafone India and Idea Cellular will displace Airtel from its numero uno position (in terms of subscribers).

Third, Reliance Communications and Aircel too are merging to take on the new challenges posed by Reliance Jio.

The Airtel-Telenor deal must be seen in the above context.

If not for increasing its market-share then what could be the reason for this acquisition? Spectrum.

Analysts from Fitch Ratings said on Thursday, “In Fitch's view, the 43MHz of 1800MHz spectrum Bharti will acquire as part of the transaction is the primary benefit to the company.”

How will this deal help Airtel?

“Airtel will have an advantage as it is getting the Telenor spectrum in 1800 MHz band. It will be having greater flexibility to offer various services in the most cost efficient way as it has spectrum availability across the bands (800, 900, 1800, 2300 MHz),” analyst Gaurav Dixit from Care Ratings told Zeebiz.

The increase in spectrum would also lower the merged entity’s cost on infrastructure – like towers and electronic cables among others.

Stressing on the merged entity increasing its market share and revenue, Fitch analysts said, “Telenor's Indian operations will also come with 45 million subscribers (compared with Bharti's Indian subscriber base of 266 million), who generate revenue of $600 million-700 million and EBITDA of $50 million- 60 million (compared with $14.5 billion and $5 billion-5.3 billion, respectively at Bharti).”

While announcing its merger plans, Airtel said, “Airtel will ensure quality services to Telenor India’s customers, while offering them the added benefits of its innovative product portfolio, access to superior voice and data services, mobile banking, VAS and domestic/ international roaming facilities. Telenor India’s operations and services will continue as normal until the completion of the transaction.”

The telecom industry is in the midst of brewing many consolidations with Airtel-Telenor, Idea-Vodafone and Aircel-Reliance Communications and this might continue to keep prices competitive and low.