AMSA was set to make a huge loss for the six months ending December. 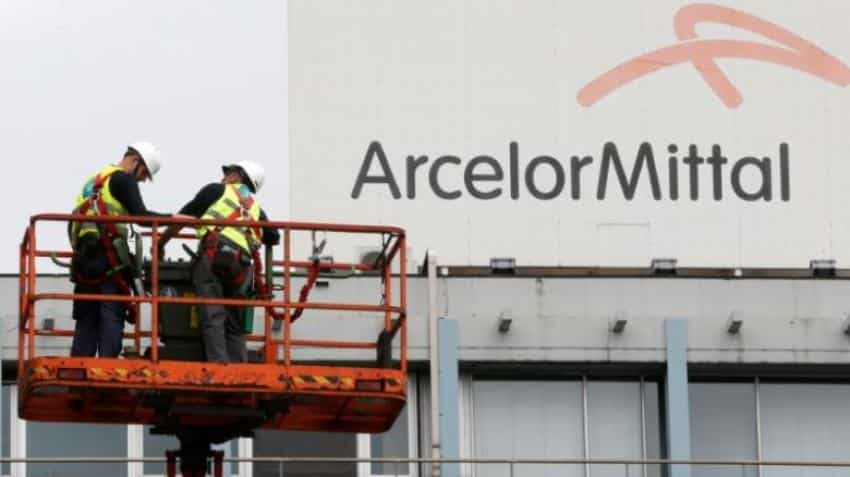 The company is bidding to reopen the structural steel mill that was shut down. Photo: Reuters

The South African steel industry may become extinct if it is not protected by the government against a flood of Chinese imports, according to leading NRI billionaire Lakshmi Mittal's steel unit in the country.

Wim de Klerk, CEO of ArcelorMittal South Africa (AMSA), said if the country's biggest steel maker does not get a 10% basic tariff protection from a flood of mainly Chinese cheaper steel imports, the South African steel industry is likely to become extinct.

Wim, who spearheaded moves in recent months to ease tensions between the company and the government, said AMSA was set to make a huge loss for the six months ending December. This would follow on a huge loss of South African Rand 8.6 billion in the previous year for the company which produces 75% of the country's steel.

Wim's comments came amid reports that the state-owned Industrial Development Corporation had shelved plans to build a $5 billion steel mill in the country with Chinese partners. AMSA was also concerned that the South African government had not yet committed to using domestic steel in infrastructure development.

It remained buoyant about the future as it awaited government interventions, confident that this would happen because the company's 10,000 employees support more than 100,000 other jobs.

The company is bidding to reopen the structural steel mill that was shut down by South Africa's second largest producer Evraz Highveld Steel and Vanadium which went into business rescue amid the global steel crisis of the last few years.

Concerns over AMSA then getting an even larger monopoly in the steel industry if the had gone through have been allayed by developments at the company since Wim took over the reins earlier this year.

Among the measure to appease government anger over AMSA's monopoly pricing practices were the introduction of a long delayed black empowerment scheme.

AMSA will also pay a Competitions Commission penalty of South African Rand 1.5 billion for its earlier price-fixing practices based on import parity and will regulate prices for the next five years.

AMSA was born out of the state-owned steel manufacturer Iscor that Lakshmi Mittal first rescued from closure and then bought out as he expanded his global steel acquisitions more than a decade ago.