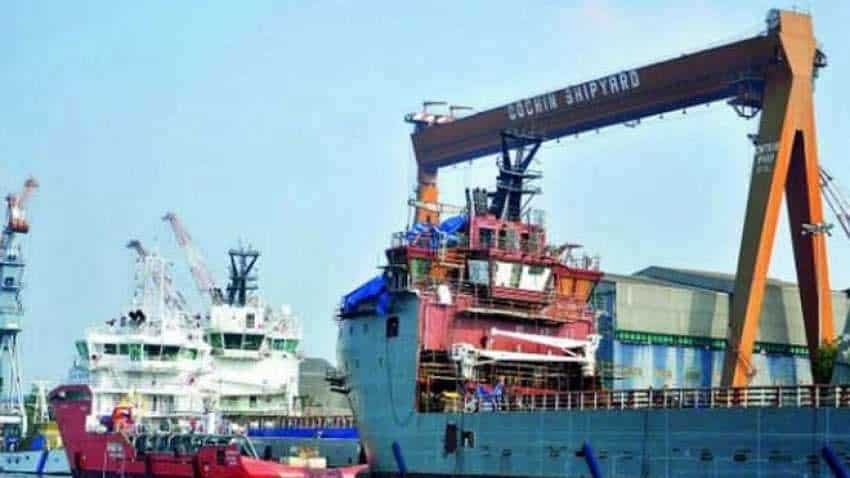 New Delhi, Mar 2 (PTI) Shares of Shipping Corporation of India Ltd on Tuesday jumped 20 per cent to touch its 52-week high after the government received multiple bids for its proposed stake sale in the company.

On BSE, the shares were locked in upper circuit limit and 52-week high of Rs 124.4, up 19.96 per cent.
Similarly, on NSE, the stock traded at the upper band limit of Rs 124.5 -- 52-week high -- by surging 20 per cent.
Department of Investment and Public Asset Management (DIPAM) Secretary Tuhin Kanta Pandey on Monday said that multiple Expressions of Interest (EoIs) have been received for privatisation of Shipping Corp.
In December, the government invited EoIs for strategic disinvestment of its entire stake of 63.75 per cent in Shipping Corp along with the transfer of management. The last date for submitting the bids was February 13, which was later extended to March 1.