Its renewable energy business delivered superior profit from operations at SGD 26 million as against SGD 13 million a year-ago with improvement driven by better wind resource. 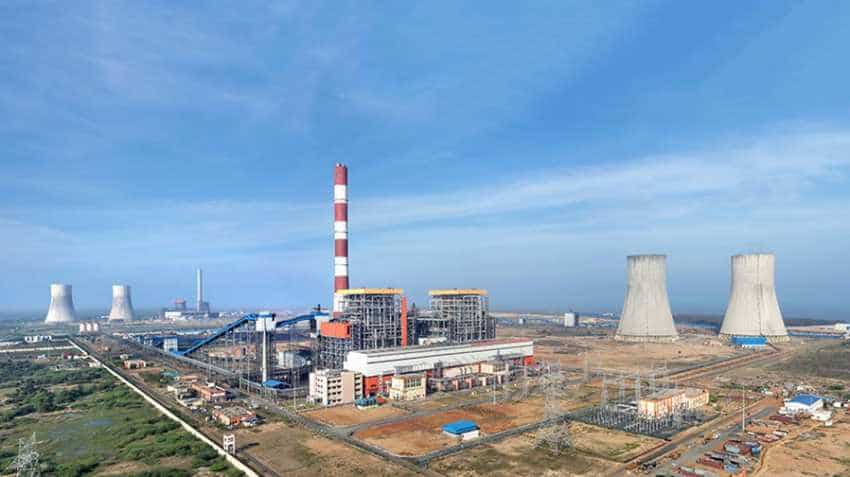 Sembcorp Industries posted a net profit of SGD 93 million for the first quarter of 2019, up from SGD 77 million a year-ago, on improved performance from the energy business. Image source: sembcorp.com

Sembcorp Energy India Ltd Wednesday posted a 12 per cent rise in its first quarter net profit at Singapore dollar 75 million (about Rs 385.12 crore) on the back of better performance of its renewable energy business. The Singapore-based Sembcorp Industries' Indian arm had posted Singapore dollar SGD 67 million profit in the same period of the previous year, the company said in a statement. Sembcorp Energy India Ltd (SEIL) reported a turnover of SGD 386 million (about Rs 8,873 crore) in the quarter under review amid stress in the Indian power sector.

Its renewable energy business delivered superior profit from operations at SGD 26 million as against SGD 13 million a year-ago with improvement driven by better wind resource. With the strengthening of its self-operation and maintenance practice, renewable business in India reversed an accrued maintenance fees (SGD 7 million) which are no longer payable, the company said adding that benefits from operational and other synergies due to the amalgamation of the two thermal plants were reflected in the performance.

The company, which follows the calendar year as accounting year, had reported a profit of SGD 67 million on a turnover of SGD 441 million during January-March 2018. The company said performance of SEIL Thermal Project 1 was negatively affected by the shutdown of Unit 1 from January 1 to February 24, 2019, the company said adding that the insurance claims process is underway. Meanwhile, Project 2 earnings improved on better short-term contracted positions and lower coal costs. SEIL's results are part of Sembcorp Industries' 1Q 2019 results that were announced Wednesday.

Sembcorp Industries posted a net profit of SGD 93 million for the first quarter of 2019, up from SGD 77 million a year-ago, on improved performance from the energy business. Turnover was SGD 2.5 billion compared to SGD 2.8 billion in the first quarter of 2018. "In 1Q2019, our energy business continued to perform well with improved contributions from India and the UK. We also grew our energy portfolio, with the completion of the 427-megawatt Sirajganj Unit 4 power plant in Bangladesh in April 2019. We now have a global energy portfolio of over 12,400 megawatts, with 11,800 megawatts in operation and 650 megawatts of renewables under development," Neil McGregor, Group President & CEO of Sembcorp Industries said.

At present, Sembcorp Energy India has a total capacity of 4.37 gigawatts (GW), comprising 2.64 GW thermal power projects in Andhra Pradesh and over 1.7 GW renewable energy projects (including the under-construction ones) spread across seven energy-rich states in the country. The SECI-1 project is supplying renewable power to Bihar, Uttar Pradesh, Jharkhand and Delhi. The company also commenced supplying 250 MW of power to Bangladesh from its power project in Andhra Pradesh earlier this year.

Work on the balance 550 MW renewable energy projects which is under construction is progressing and expected to be commissioned in phases this year, according to the company. The company's long-term outlook for the Indian power market continues to remain positive, it said.