SBI's bond issue to set pricing benchmark for others 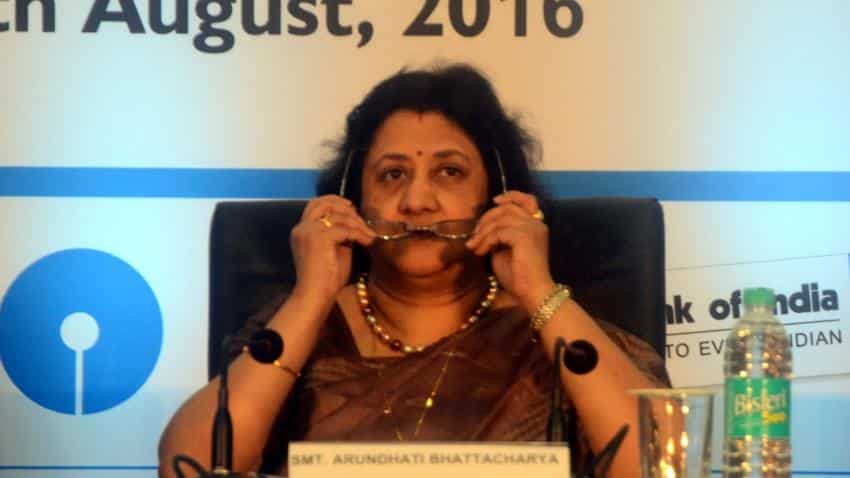 "We expect more Indian banks will look to raise capital via this route to overcome some of the limitations of the domestic bond market," Alka Anbarasu, Vice President and senior analyst was quoted as saying in a statement.

"In particular, most Basel III securities issued by the banks domestically have been privately placed, thereby offering limited liquidity for investors," she added.

According to Moody`s the other recent measures like capital infusion by the Indian government and issue of securities will boost SBI`s loss absorbing capacity and help in managing its bad loans.

The credit rating agency said it does not consider the securities as high trigger capital securities.

"This is because even though the trigger threshold is above the Basel recommended level, Indian AT1 securities will not absorb losses prior to the trigger events as defined by the RBI. Their loss absorption is at the point of non-viability and not in advance of a bank failure," Moody`s said.

This contrasts Moody`s interpretation high trigger capital securities are designed to absorb losses prior to a bank-wide failure.

Moody`s also said that with SBI`s majority stakes owned by the Indian government, it does not assume that the AT1 securities -- which are designed to absorb losses -- will receive extraordinary government support.

India adopted the use of AT1 securities on April 1, 2013. Since then Indian banks have issued about Rs 106 billion ($1.6 trillion) of Basel III-compliant AT1 securities in the domestic market.