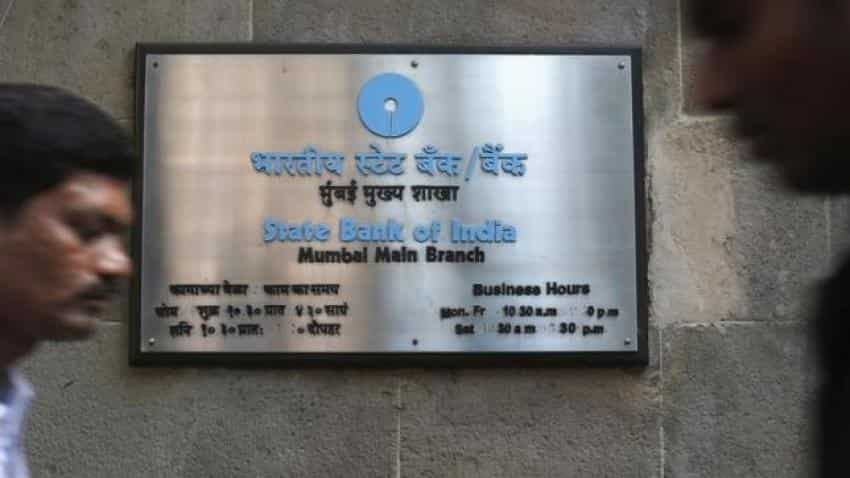 Most financial institutions named in the Pax list are from countries that have not signed this convention. Photo: Reuters
Written By: PTI
RELATED NEWS

State-run banking behemoth SBI has been named in a 'Hall of Shame' list of 158 banking and financial institutions globally that have invested billions of dollars in companies making cluster bombs.

State Bank of India (SBI) is the only Indian entity on the list, which includes global giants like JP Morgan, Barclays, Bank of America and Credit Suisse that invested over USD 28 billion in seven producers of cluster munitions between June 2012 and April 2016, according to a report by Dutch campaign group PAX.

While SBI said it "always works in accordance with local laws and regulations" and there is "no prohibition, whatsoever either in US or in India to finance such commercial projects", PAX said the investments have been made in these cluster bomb producers despite an international ban.

In its 275-page report, PAX said the Convention on Cluster Munitions (CCM) categorically bans use, production, stockpiling and transfer of cluster munitions. This convention was signed by 94 countries in 2008 and it came into force from August 1, 2010.

SBI has been included in the list because of its exposure to Orbital ATK, a US-based company specialising in the design, manufacture and launch of small and medium-class space and rocket systems for commercial, military and other government customers.

Orbital ATK is one of the world's largest manufacturers of ammunition and a leading supplier of precision systems and electronic warfare. The company is also active in propulsion systems, the report added.

Pax said "State Bank of India (India) has made an estimated USD 87 million available to the companies on the red flag list since June 2012."

"The mandated joint leaders had conducted due diligence and completed compliance procedures on the lendee company. To achieve its business growth objectives, SBI participates in syndicated credit deals to finance projects across the globe. SBI always works in accordance with local laws and regulations and would like to confirm that there is no prohibition, whatsoever either in US or in India to finance such commercial projects," the spokesperson said in a statement.