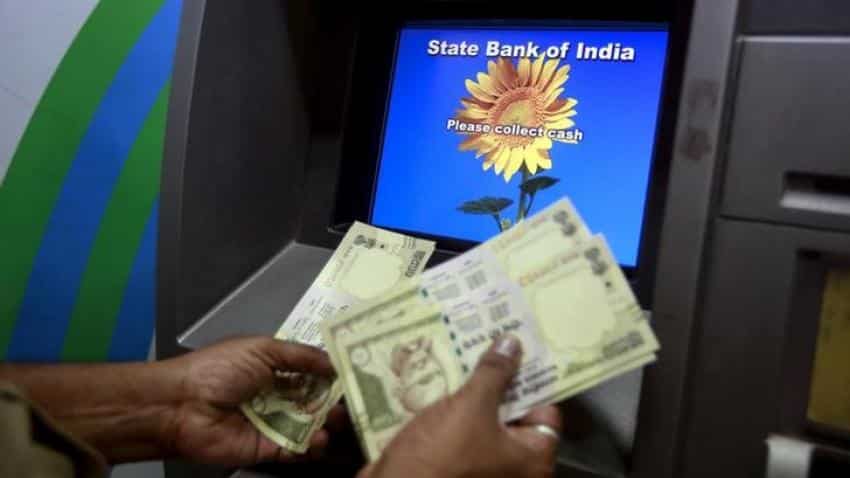 Under the revised rates, the one-year MCLR which determined a slew of products including home loans for SBI stands at 8.90%, while the same for ICICI Bank are at 8.95%. Image Source: Reuters

Top two lenders in the country, State Bank of India (SBI) and ICICI Bank, announced a cut of 0.15% and 0.10% in their lending rates, respectively, under a new system of computation, signalling a further dip in borrowing costs ahead of the busy season.

Private sector lender ICICI Bank was the first to announce a cut of 0.10% in its marginal cost of funds based lending rate (MCLR) across tenors, which was followed by a similar move by the country's largest lender SBI, but of a larger measure of 0.15%.

Under the revised rates, the one-year MCLR which determined a slew of products including home loans for SBI stands at 8.90%, while the same for ICICI Bank are at 8.95%.

The revised rates are effective from November 1 in case of both the banks.

SBI has kept the overnight MCLR, which is the most aggressive offering, at 8.65%, while the one month is at 8.75%.

The announcements come after repeated displeasure shown by the regulator for not passing on the benefits of cuts to borrowers and give a boost to the sagging economic growth.

They also come ahead of the crucial "busy season" in the second half of the fiscal which sees a spurt in loan demand.

Under the revised rate structure, the one-year MCLR --- which is used for calculating the rate of interest on home loans -- will come down to 8.95%.

The MCLR was introduced from April this year as a transparent and effective alternative by the RBI, after banks refused to pass on the benefits of its rate cuts to the borrowers.

Even after the introduction of the MCLR, the central bank continues to be concerned on the issue of transmission which was flagged by Governor Urjit Patel at his maiden policy review this month. Banks are given a set formula to compute the MCLR based on cost of funds and are required to review it on a monthly basis, when the calls on the new rate structures are taken.

"I agree that the transmission through bank lending has been less than anyone of us would have liked to," Patel had told reporters.

"We are hoping that over the next quarter or two, keeping in mind the government has also reduced the small savings rates, the MCLR itself will now throw up more transmission." Since January 2015, the Reserve Bank has reduced repo rate by 175 basis points, including the recent cut, but banks have reduced their base rates only by 60 basis points.