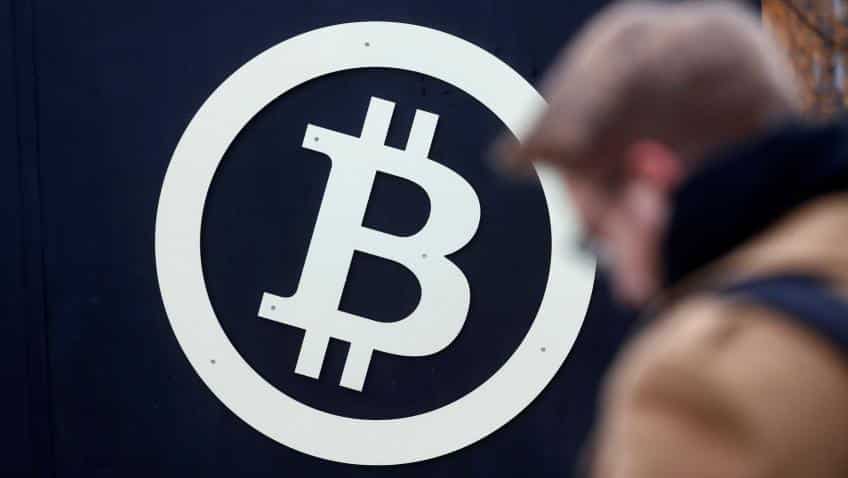 SBI Card today cautioned customers of risks associated with bitcoin and other crypto-currencies, but did not ban use of its credit card for such investments.

With a customer base of over 5 million, SBI Card is the second largest credit card issuer in India.

Earlier this month, Citi India had banned used of its debit as well as credit card for purchasing crypto-currencies or virtual currencies.

In a message to customers on bitcoins/crypto-currencies, SBI Card said the Reserve Bank has issued advisories to financial institutions and public that it has not given any licence/authorisation to any entity to operate in crypto-currency schemes or any virtual currencies such as Bitcoins.

"Given concerns, both globally and locally, SBI Card would like to advise you to be mindful of potential economic, financial, operational, legal, customer protection and security related risks associated in dealing with crypto-currencies and virtual currencies," it said.

Finance Minister Arun Jaitley in his budget speech had said the government does not consider crypto-currencies legal tender or coin and will take all measures to eliminate use of these crypto-assets in financing illegitimate activities or as part of the payment system.

Virtual currencies are stored in digital/electronic format, making them vulnerable to hacking, loss of password and malware attack which may also result in permanent loss of money.

The RBI has also clarified that it has not given any licence/authorisation to any entity/company to operate such schemes or deal with bitcoin or any virtual currency.