The company is looking at opportunities in the United States, India, Indonesia, Vietnam and China. 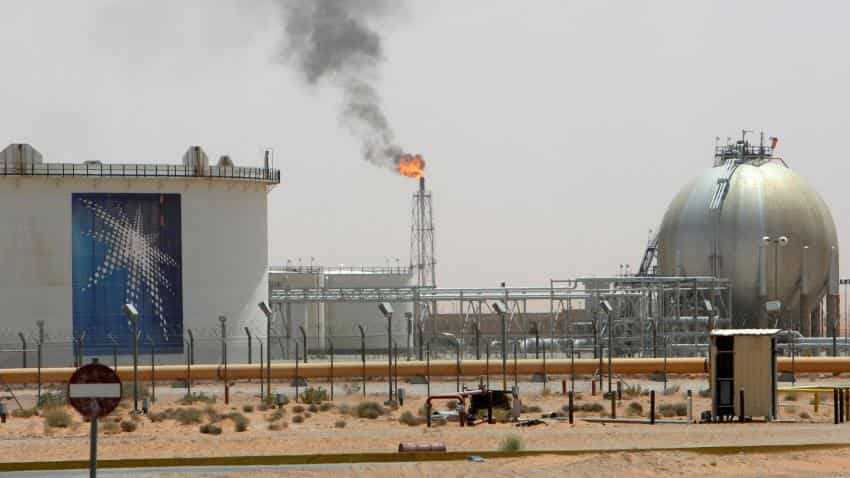 Saudi Arabia's state-owned oil giant Aramco is seeking to expand globally via joint ventures overseas as it prepares for a partial privatisation pushed by a government intent on diversifying the economy.

The company is looking at opportunities in the United States, India, Indonesia, Vietnam and China, chief executive Amin Nasser told reporters during a rare media visit to the company's Dhahran headquarters.

"We are looking at the current market status that, even though challenging, is an excellent opportunity for growth," Nasser said, adding that he believed an extra 1.2 million barrels per day would be added to global oil demand this year.

Changes to Saudi Aramco lie at the heart of plans for a radical overhaul of the kingdom's economy and energy sector to meet the challenge of expected lower oil prices that have already caused massive fiscal deficits in Riyadh.

Saudi Arabia is expected to sell up to 5% of Aramco via an initial public offering (IPO) and has asked the company to play a big role in developing industrial projects aimed at diversifying the energy-centred economy.

"We will meet the call on Saudi Aramco," Nasser said, adding that the company produced an average of 10.2 million bpd of crude in 2015 and that the latest stage of its expansion project at the southeastern Shaybah oil field would be finished "in a couple of weeks".

The increased capacity of 250,000 bpd, taking Shaybah's total production capacity to 1 million bpd, is aimed at rebalancing Saudi Arabia`s crude oil quality and at compensating for falling output at other fields as they mature, he said.

Saudi Aramco also expects a huge ship repair and shipbuilding complex that it is developing at Ras al-Khair on the kingdom's east coast to be fully operational by 2021, Nasser said.

The first part of the shipbuilding complex, part of Riyadh`s plans to boost industrial diversification, will be ready by 2018, and it will eventually make oil rigs and tankers, Nasser said.

A presentation by the company showed the complex would create 80,000 jobs and allow Saudi Arabia to reduce its imports by $12 billion, while increasing the country`s gross domestic product by $17 billion.