Steel Authority of India Ltd (SAIL) was banking on the mine in the country`s east to supply a big chunk of its raw material needs for a multi-billion-dollar expansion of its steel production capacity. 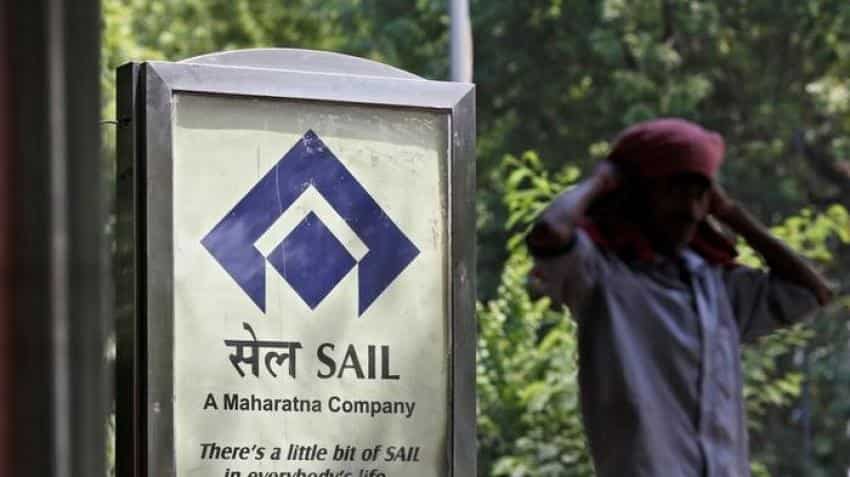 India`s environmental authorities are likely to cancel a plan by a state steel company to dig for more iron ore from a massive reserve located in a lush green forest roamed by elephants, sources said, as the government aims to halt mining in the area.

Steel Authority of India Ltd (SAIL) was banking on the mine in the country`s east to supply a big chunk of its raw material needs for a multi-billion-dollar expansion of its steel production capacity.

SAIL produces only around 800,000 tonnes a year from a section of the Chiria mine but was targeting to raise that to 7 million tonnes in the next few years, to lift its steel capacity nearly four times to 50 million tonnes by 2030/31.

"Getting forest clearance for the mine under existing guidelines is a challenge," Sunil Kumar Barnwal, the mines secretary of Jharkhand state where the mine is located, told Reuters.

"There are also special environmental conditions in Saranda forest region that need to be fulfilled to get clearance."

Saranda is home to endangered species of flying lizards and is also an integral part of an elephant corridor. But years of mining around the area by various companies have led to a 21 percent drop in the elephant population between 2010 and 2016, according to an environment ministry report.

The federal government is now considering stopping all mining activity in the area, two government sources with direct knowledge of the matter said.

If the expansion does not go through, it would also be a disappointment for resources conglomerate Adani Enterprises, which was working on bidding for a contract to operate the mine on behalf of SAIL.

Adani, which has been struggling to secure funding for a big coal project in Australia, is looking to enter the iron ore and copper mining business in India amid soft demand for other businesses such as coal trading, analysts say.

SAIL and Adani did not respond to requests for comment. An environment ministry spokesman did not comment.

Chiria has proven reserves of around 1 billion tonnes and SAIL had announced its ongoing modernisation and expansion plans factoring in iron ore from the mine, said a company source.

SAIL`s other iron ore mines have reserves likely to last only up to eight years more, added the source, who declined to be named as he did not have permission to talk to the press.