Under revised RBI norms, the PFC reclassified Rs 23,309 crore and Rs 35,995 crore worth of loans as NPAs and restructured assets, respectively. 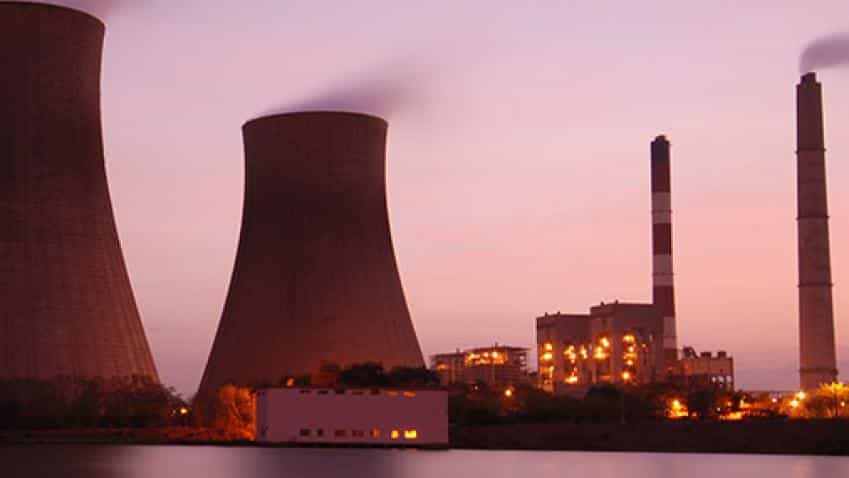 State-run Power Finance Corp today exuded confidence that its stressed assets of Rs 59,000 crore would turn standard in next few years and provisions will start tapering off from the second quarter of this fiscal.

Higher provisioning for bad loans under revised RBI norms was one of the reasons for a loss of Rs 3,409.49 crore that PFC reported for the quarter ended on March 31, 2017.

"We do not see any stress in these loan assets of Rs 59,000 crore affected due to RBI norms and they are likely to turn standard over next few years," PFC CMD Rajeev Sharma told reporters here.

Explaining further, PFC Director (Projects) Chinmoy Gangopadhyay said that the provisioning for government projects under the revised RBI norm is likely to taper off by the second quarter of this fiscal.

Sharma also said that all government sector borrowers are servicing dues regularly with recovery rate of 100 per cent in 2016-17 and there were no dues as on March 31, 2017.

He further said that as per track record of the PFC, government borrowers have never been declared non-performing assets or bad loan except Ratnagiri Gas and Power Private Ltd, commonly known as Dabhol project.

Under revised RBI norms, the PFC reclassified Rs 23,309 crore and Rs 35,995 crore worth of loans as NPAs and restructured assets, respectively. These loans were given for public sector firms backed by the centre and states.

Sharma said, "All states and UTs signed MoU with the centre for 24x7 power for all under which an investment of Rs 12 lakh crore envisaged in next few years. The PFC will capture this business from states."

About the clean energy projects, he said that PFC has sanctioned Rs 10,000 crore for renewable energy projects and disbursed Rs 4,250 crore respectively.

He expressed hope that the amount of sanctioned loan would increase to Rs 15,000 crore under clean energy segment this fiscal. The PFC's annual loan sanction increased by 55 per cent to Rs 1,00,603 crore in 2016-17 from Rs 65,042 crore in the previous fiscal.

The company's borrowing in the current fiscal would be at par or over Rs 70,000 crore which include raising funds through green and masala bonds.

It had also applied for issuing 54EC capital gain bonds. The company is believed to have got approval to raise money through this route.

The section 54EC of the Income Tax Act allows a deduction in respect of long term capital gains arising from sell/transfer of any long term capital asset (like any immovable property, jewellery or shares) which was held for a period exceeding three years.

The holding period should be 1 year in case of equity shares. This section is specifically for the investment in some bonds which are meant for people who have made some long term capital gains, and would like to save taxes out of such gain.