Reliance Jio impact: These 2 companies will be one from tomorrow 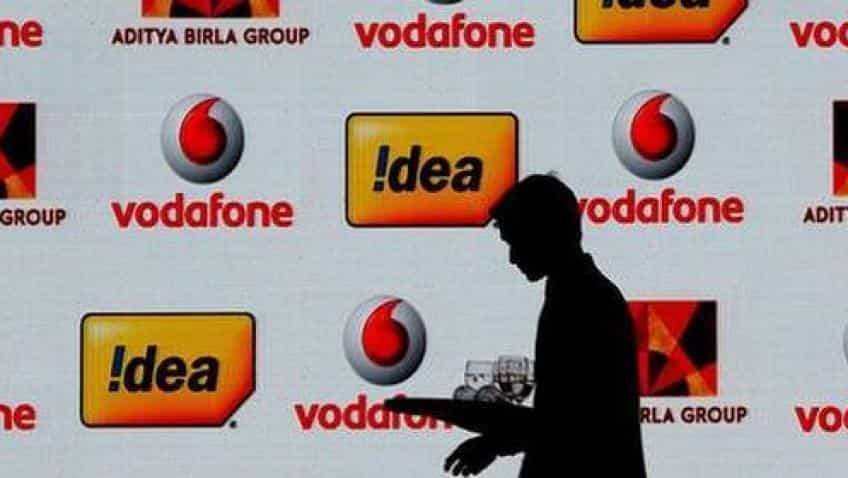 The telecom department is likely to approve tomorrow the merger of Vodafone India and Idea Cellular that will create the country's largest mobile service operator with proposed name of Vodafone Idea Ltd. With Reliance Jio cheap data and freebies hitting revenues of telcos in a big way, the telecom sector is seeing a big consolidation move.

"DoT is expected to clear the Vodafone-Idea merger on Monday. The certificate will be handed to them," an official source told PTI. Idea and Vodafone have decided to combine their operations to create the country's largest telecom operator worth over USD 23 billion (or over Rs 1.5 lakh crore), with a 35 per cent market share and a subscriber base of around 430 million. The proposed merger is expected to give breather to both debt-ridden firms Idea and Vodafone, from cut-throat competition in the market where margins have hit rock bottom with free voice calls.

The combined debt of both the companies is estimated to be around Rs 1.15 lakh crore. "The merger will be taken on-record after Idea furnishes required bank guarantee and gives undertaking of owning the liabilities of Vodafone India that may arise in future," the source said.
The Department of Telecom (DoT) will seek a bank guarantee of around Rs 2,100 crore pertaining to one-time spectrum fee of Idea Cellular and undertaking that the resultant will clear dues pertaining to one-time spectrum fee and other sub-judice matter in accordance with the court's order.

Idea will be asked to replace one-year bank guarantee of Vodafone India submitted for deferred spectrum payment. Vodafone and Idea will have to give undertaking of clearing dues that are sub-judice as per decision of the courts, the source said. Idea will hold extraordinary general meeting on June 26 to change its name to Vodafone Idea Limited following the completion of merger.

Vodafone will own 45.1 per cent in the combined entity, while Kumar Mangalam Birla-led Aditya Birla Group would have 26 per cent and Idea shareholders 28.9 per cent. Birla is proposed to be the non-executive chairman of the merged entity and Balesh Sharma is likely to be the new CEO.

Idea's chief financial officer Akshaya Moondra will head the financial operations of the new entity as its CFO. Ambrish Jain (currently the deputy MD at Idea Cellular) is set to become the new chief operating officer.