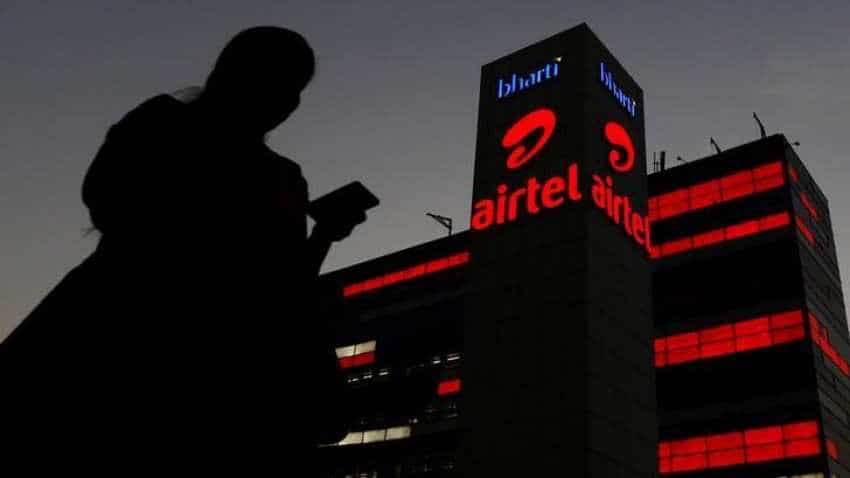 'Baa3' is the lowest investment-grade bond ratings, and any downgrade would put the rating in speculative grade.

"The review for downgrade is primarily driven by our expectation that Bharti's cash flow generation will remain weak and leverage elevated," Moody's VP and Senior Credit Officer Annalisa DiChiara said.

"Because we believe a more rational competitive environment in India's telecommunications market is unlikely over the next 12-18 months, the review also reflects uncertainty as to whether the company's profitability, cash flow situation and debt levels can improve sustainably and materially over the same period," said DiChiara, who is also Moody's lead analyst for Bharti.

The review on Bharti's rating will focus on the company's commitments and plans to substantially reduce debt levels significantly over a short period of time; and plans to turnaround the underlying Indian mobile operations.

While the majority of the USD 1.25 billion raised from the pre-IPO of its African business will be used to reduce debt, leverage will only improve marginally, Moody's said.

At the end of September, Bharti's consolidated net debt rose to Rs 1.13 lakh crore, compared to Rs 1.02 lakh crore for the previous quarter.

"However, Bharti is becoming increasingly dependent on a significant turnaround of the underlying Indian operations to ensure a sustainable level of financial health supportive of an investment grade rating," it said.

Moody's said the ratings could be downgraded if the company fails to use proceeds received from its recent pre-IPO of its African business or its proposed capital-raising activities for debt reduction.

Moreover, any further deterioration in its operating performance, particularly in the Indian mobile segment, such that earnings and cash flows or revenue market share contracts from current levels, would also lead to a downgrade, the agency added.

A bruising price war sparked by the entry of richest Indian Mukesh Ambani's Reliance Jio into the telecom sector with free voice calls and SMS bundled with cheap data has led to pressure on margins of incumbents, which have scrambled to match competition.

Bharti Airtel recently reported a drop in consolidated net profit for the tenth straight quarter as losses on mainstay India business widened due to pricing pressure from aggressive competition.

Overall, the consolidated net profit of Rs 118.8 crore in July-September represented a drop of about 65 per cent from Rs 343 crore in the year ago period.

The loss from India operations (before exceptional items) mounted to Rs 1,646.4 crore in the second quarter of the current fiscal compared to about Rs 940 crore in the preceding three-month period. The company had clocked a net income of Rs 649.4 crore in the July-September quarter of 2017.