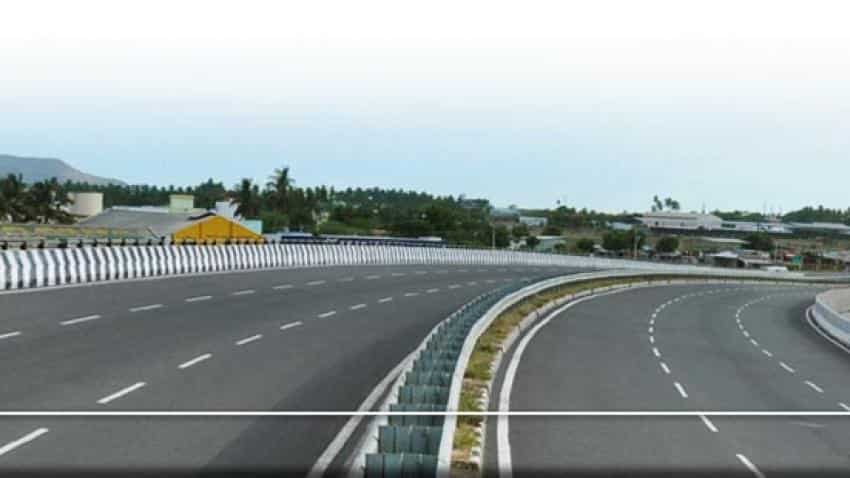 Reliance Infrastructure (RInfra) would sponsor the fund which will carry out the activities as an InvIT. Image Source: Official Website
Written By: PTI
RELATED NEWS

"The Securities and Exchange Board of India (Sebi) has granted the certificate of registration...To Reliance Infrastructure InvIT Fund," the Anil Ambani-led company said in a statement.

With a view to help infra developers mop up funds for long-term projects in a more transparent manner, Sebi had in August 2014 introduced InvITs -- an investment vehicle that would enable promoters to monetise completed assets.

Reliance Infrastructure (RInfra) would sponsor the fund which will carry out the activities as an InvIT.

RInfra is one of the leading infrastructure companies, developing projects through various Special Purpose Vehicles (SPVs) in several high growth sectors such as power, roads and metro rail in the infrastructure space as well as the defence sector.