RIL had in May become the first buyer of gas it produced from its own coal-bed methane (CBM) block after agreeing to pay the highest price for the fuel. 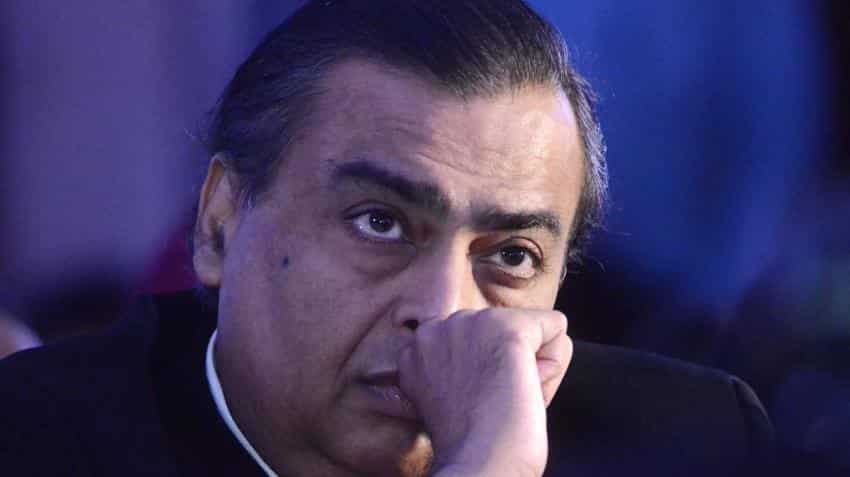 Reliance Industries is paying 6 per cent more price to buy coal-bed methane gas from its own block in Madhya Pradesh in the second quarter of current fiscal, the company said in an investor presentation.

RIL had in May become the first buyer of gas it produced from its own coal-bed methane (CBM) block after agreeing to pay the highest price for the fuel.

It paid $4.23 per million British thermal unit for the CBM produced during May-June.

"For 2Q (July-September) FY18 supplies discovered price is $4.50 per mmBtu," the company said in an investor presentation after announcing first quarter earnings. "RIL is the successful bidder."

RIL said it began CBM production from its Sohagpur blocks in Madhya Pradesh in March this year. "205 wells are flowing and production ramp up is in progress. Produced 8.6 million standard cubic meters of gas in 1Q FY18," it said.

Following the April decision of the government to give coal bed methane (CBM) producers freedom to discover market price, RIL invited bids from users of gas.

The price discovered in the process was $4.23 for May-June and $4.5 for July-September.

The rate is almost double the $2.48 per mmBtu price RIL gets for natural gas produced from its eastern offshore KG-D6 block.

RIL said average production of gas from KG-D6 was 6.4 million standard cubic meters per per day and oil and condensate at 2,791 barrels per day during April-June quarter.

This compares to 7.4 mmscmd of average gas production and 3,749 bdp of oil and condensate production during January- March.

"Production continues to decline due to natural decline in the fields," it said. "Currently eight wells in D1-D3 and three wells in MA field (in KG-D6 block) are under production."

RIL has invested about $500 million in CBM and laying a 300-km pipeline from Sohagpur to Phulpur in Uttar Pradesh to connect to the national gas grid.

Through the April 13 notification, the oil ministry had stated that a CBM producer has to call for open bids for sale of coal gas and seek price quotes to discover the market price.

The process prescribed was the same as the one RIL had run in 2012 to discover a price for CBM gas it is to produce in Madhya Pradesh. Back in 2012, it had sought bids for 3.5 mmscmd (as against 0.40 mmscmd put on offer this time) of coal gas from its Sohagpur CBM block in Madhya Pradesh at a benchmarked rate at 12.67 per cent of JCC, or Japan Customs- Cleared Crude, plus $0.26 per million British thermal unit.

The formula was the same at which Petronet LNG, a joint venture of public sector oil companies, whose chairman is the oil secretary, used to buy long-term liquefied natural gas (LNG) from Qatar.

At $100 per barrel oil price prevalent that year, CBM from RIL's Madhya Pradesh block was to cost $12.93 per mmBtu. At $55 a barrel rate currently, it would cost $7.2. That formula was, however, rejected by the ministry even though 59 valid bids seeking about 70 mmscmd of gas were received in the open tender.

This time, RIL sought bids in form of a deductible from Platts DES West India price of $7.659 per MMBtu.