The money will be spent to complete the ongoing expansion projects at Jamnagar and the rollout of the telecom network, said RIL Group's Deputy Chief Financial Officer. 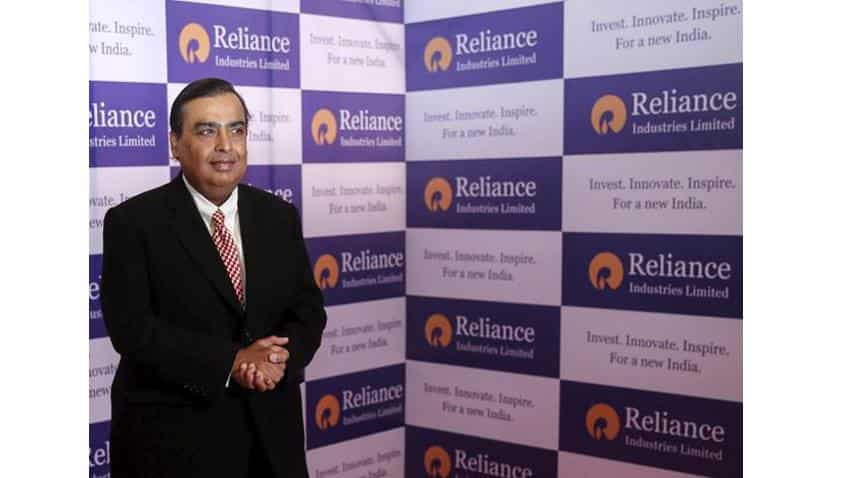 Reliance Industries, which on Friday reported its highest quarterly net profit in eight years, said the firm will increase the capital expenditure (Capex) by Rs 30,000 crore this fiscal to complete ongoing refining and petrochemical projects as well as for the telecom business.

"Our Capex in the reporting fiscal year stood at Rs 1.20 trillion and this will go up to Rs 1.5 trillion in the ongoing fiscal year. The money will be spent to complete the ongoing expansion projects at Jamnagar and the rollout of the telecom network," RIL Group Deputy Chief Financial Officer V Srikanth told reporters.

Giving a break-up, he said, Rs 50,000-60,000 crore will be needed to complete the ongoing multi-billion dollar expansion at the Jamnagar refinery complex and over Rs 60,000 crore in Reliance Jio (RJio). The rest will be spent on other verticals, including around Rs 3,500 crore in the retail arm.

On how much debt Reliance Industries Ltd (RIL) will raise to meet the Capex, Srikanth said not much as the company has a good cash balance.

On Iran, Srikanth said the company has booked a small consignment of crude and long-term contracts could be thought of only after payment issue has been settled.

Reliance Jio's (RJio) Strategy and Planning head Anshuman Thakur said of the over Rs 60,000 crore Capex for the telecom vertical, some of the money will be spent on widening the network coverage to 90% as planned.

Coverage at present is at about 70% of the population. RIL has around 90,000 telecom towers now, half of which are operational and owned by the RIL and rest on the lease.

Some money, which is yet to be finalised, will have to be paid to Reliance Communications (RCom) as well, he said, but refused to quantify it. The company has already made an advance payment of Rs 2,800 crore to RCom, he added.

Steep fall in oil prices has boosted RIL refining and petrochemical margins to a record high of $10.8 a barrel, helping the company post a 16% jump in earnings for the three months to March.

RIL, which operates the world's largest single-location refinery at Jamnagar with a 30 million tonnes capacity, reported a consolidated net of Rs 7,398 crore or Rs 25.1 a share, up 15.9%.