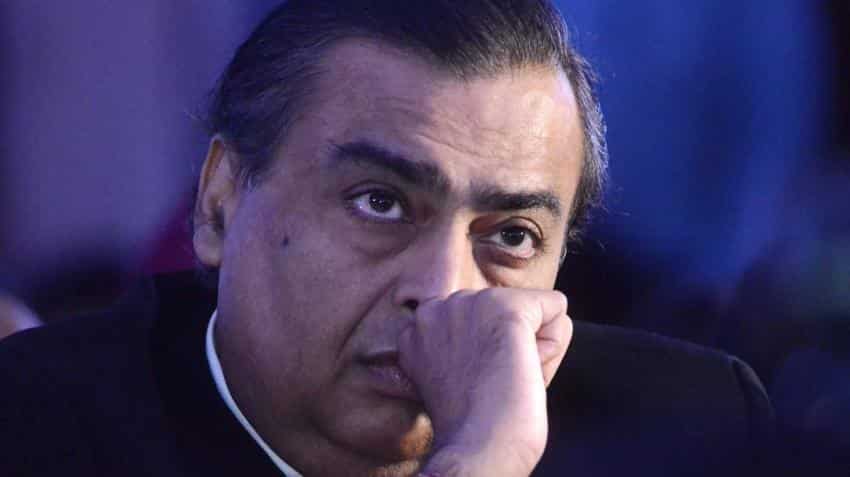 Reliance Industries has pulled out of the last oil block it held in Peru, trimming its overseas assets to just two properties in Myanmar.

The billionaire Mukesh Ambani-led firm had in 2007 set up Reliance Exploration and Production (REP) DMCC primarily for acquiring overseas assets.

It had steadily acquired 16 conventional oil and gas assets, including four in Peru, three in Yemen (one producing and two exploratory), two each in Oman, Kurdistan and Colombia and one each in East Timor and Australia. It last bagged two oil and gas exploration blocks in Myanmar in 2014.

But the company slowly exited most of its international assets.

In its latest annual report for 2016-17, RIL says it has "withdrawn from Block 39" in Peru. RIL held 10 per cent interest in the block. Anglo-French oil and gas company Perenco held 55 per cent stake in the block while PetroVietnam of Vietnam held the remaining 35 per cent.

RIL said it is awaiting formal assignment of its interest to the existing partners.

The company now is left with just two exploration blocks in Myanmar -- M17 and M18. RIL holds 96 per cent stake in each of the two blocks with the remaining 4 per cent being with a local company.

For Block M17, the company has sought an "extension for study period" from Myanma Oil and Gas Enterprise or MOGE, the annual report said.

RIL's domestic oil and gas business portfolio, which at one point of time comprised of 42 blocks or fields, has shrunk to five conventional oil and gas assets and two coal-bed methane (CBM) blocks.

As part of its upstream (hydrocarbons exploration and production) portfolio rationalisation, the company has been exiting those assets which it feels are not going to give good return on investment.

According to the annual report, the company's present domestic portfolio comprises the flagging KG-D6 block in the Krishna Godavari basin, Mahanadi basin block of NEC-25, CB-10 in Cambay and GS-01 in Saurashtra basin.

Besides, it also has stake in Panna/Mukta and Tapti oil and gas fields in the Arabian Sea. However, Mid and South Tapti fields have been abandoned after production tapered, it said.

Also, it has two CBM blocks in Madhya Pradesh.

RIL had in February 2011 announced a "transformational" deal when UK's BP picked up 30 per cent stake in its 23 oil and gas blocks for USD 7.2 billion. However, in August that year the government allowed them to form a partnership in only 21 blocks.

Since 2012, RIL and BP have been pruning their portfolio, shedding not so viable acreage. They are now left with just three blocks -- the producing KG-DWN-98/3 or KG-D6 block in Bay of

In US, it also has stake in three shale gas producing properties.