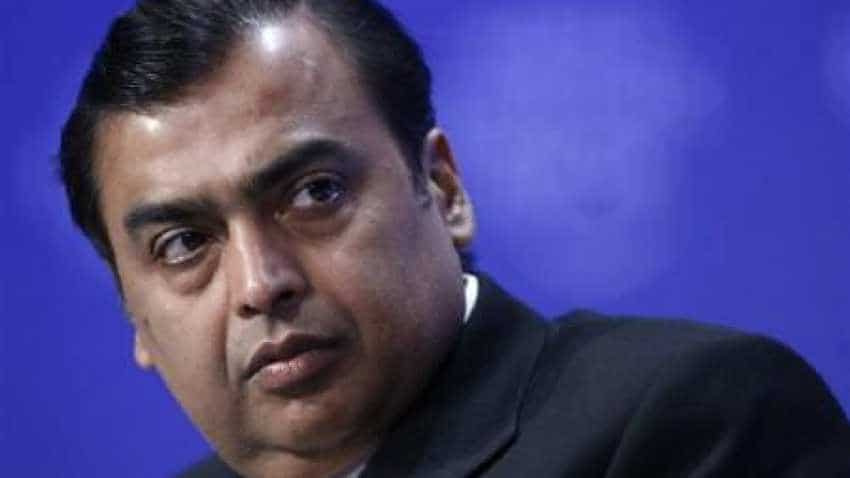 "Reliance has made a strategic investment into SkyTran as part of SkyTran's recently concluded preferred stock financing, with an option to further invest an amount up to USD 25 million in convertible notes, subject to SkyTran's board approval," the company said in a statement.

It said that Reliance has made the investment in SkyTran with the aim to foster a partnership in India, where it would work closely with them to develop pilot implementations followed by implementation of its network in the country at scale.

Reliance would play an active role in advancing the SkyTran solution, especially in telecom, digital platforms and services, advanced materials and electric batteries. Reliance would also nominate a director on the board of SkyTran. Speaking on this transaction, Akash Ambani, Director, Reliance Jio, said "Our partnership with SkyTran reflects our commitment to invest in futuristic technologies".

John Cole, Founder and CEO at SkyTran, said: "Reliance brings tremendous infrastructure and technical expertise and the ability to execute at the largest scale".