"Today a new milestone has been achieved in gas development in the east coast of India with ultra deep water installation completed in 2000 meters water depth," BP India said in a separate tweet. 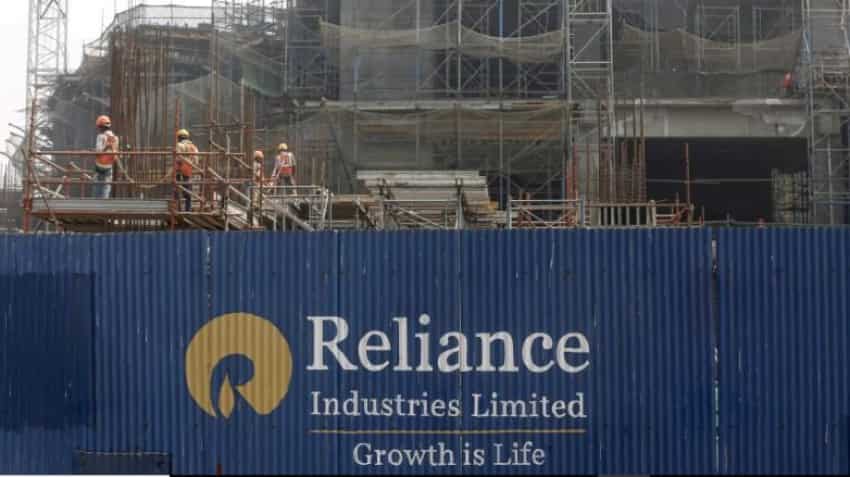 MA also started producing gas from April 2009, just when D1 and D6 went live. It peaked to 8.4 mmscmd in August 2010 before sand and water ingress forced shutting down of wells. Reuters
Written By: PTI
RELATED NEWS

New Delhi: Reliance Industries and its partner BP plc of the UK have brought a deepsea pipeline laying ship to their Bay of Bengal block KG-D6 to help bring newer gas finds to production by 2020-21, the British firm said. Reliance-BP are targeting to bring to production the R-Series and satellite fields in KG-D6 block by 2020, just around the time KG-D6 block's currently producing Dhirubhai-1 and 3 (D1 and D3) fields cease to produce.

These fields along with the ultra deep MJ find are to produce 30-35 million standard cubic metres per day of peak natural gas. McDermott's DLV2000 vessel will install deepsea pipelines to connect the R-Series and satellite cluster discoveries to production system. "2019 will see work pick up speed, three projects on track to bring gas on shore," BP India tweeted and attached a blog on DLV2000.

DLV2000 is a class 3 dynamic positioning vessel combining a 2,200-tonne revolving crane with a deepwater underdeck S-lay pipeline system configured to install pipelines with diameters ranging from 4.5 to 60 inches in water depths up to 10,000 feet.

"On 26th December, we completed the as planned mobilization of the DLV2000 on Reliance R / S Cluster 8 well OBO development project in Bay of Bengal, East Coast India for season 1 offshore campaign," BP said in the blog. OBO refers to fields operated by others.

"Today a new milestone has been achieved in gas development in the east coast of India with ultra deep water installation completed in 2000 meters water depth," BP India said in a separate tweet.

"Congratulations to the offshore team for this brilliant milestone achievement, first in India," it said in another tweet. "Milestone achieved installed the Deep Water PLEM (Pipeline End Manifold) foundation pile. It is located approximately 57 km south of the CRP (controller riser platform) in KG-D6."

Reliance is the operator of KG-D6 block with 60 per cent interest while BP plc holds 30 per cent stake. Niko Resources of Canada holds the remaining 10 per cent. The D1 and D3 fields, the first of the one-and-a-half dozen gas discoveries in KG-D6 that were brought to production in April 2009, will cease to produce by end-2019 or early 2020.

This shutdown will coincide with upgradation, modification, and preparation of facilities and operating system to connect new fields, sources said, adding the R-Series is likely to give first gas in mid-2020 while satellite and MJ field may begin output in 2021 and 2022.

Reliance has till date made 19 oil and gas discoveries in the Krishna Godavari basin. Of these, D26 or MA, the only oil discovery in the block, was the first field to begin production (in September 2008). D1 and D3 fields went onstream in April 2009.

MA field stopped production this quarter, sources said, adding that the field at its peak had produced 1,08,418 tonnes of oil in May 2010. Output has been declining since then. It produced 0.14 million barrels (1,960 tonnes) in the April-June quarter.

MA also started producing gas from April 2009, just when D1 and D6 went live. It peaked to 8.4 mmscmd in August 2010 before sand and water ingress forced shutting down of wells.

D1 and D3 fields too peaked that year in March with an output of 61.4 mmscmd. Output thereafter has only declined. KG-D6 output in April-June averaged at 4.7 mmscmd. This comprised production from both D1-D3 and MA fields.