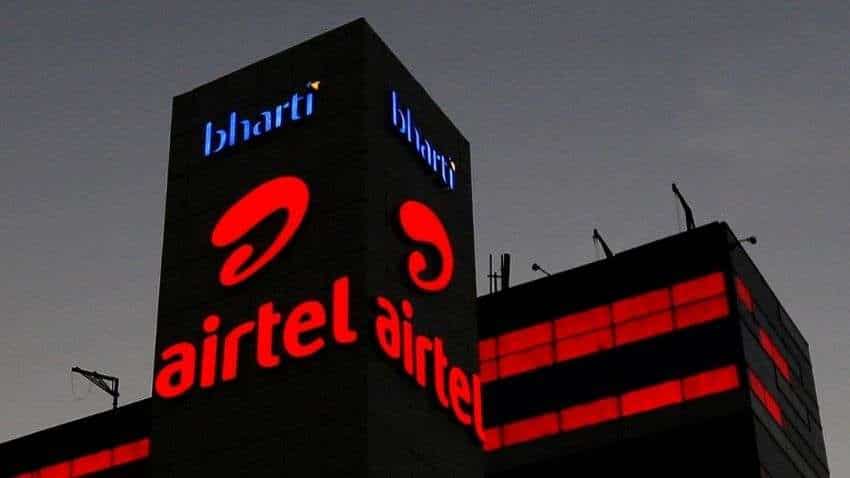 Sunil Mittal flagged the high duties in the sector and said the spectrum remains to be expensive. He urged the government to look into these outstanding issues. Pic: Reuters

Bharti Airtel Chairman Sunil Mittal on Wednesday said the regulatory regime needs to be simple to avoid fresh litigations in the sector and pitched for a reduction in spectrum pricing and lower duties.

Addressing the India Mobile Congress event, Mittal noted that a lot of litigations remain in the telecom sector and added that new cases must be avoided.

"I would also like to request the government that one area where we need to lower the temperature of our industry is really the area of litigation...A lot of litigation still remains," Mittal observed.
Ongoing cases need to be settled, and new cases must be avoided, he said.

"We must have a regime, which is simple in its regulatory touch and does not create more litigations, going forward. This will release the energy of the industry," he said.

Mittal flagged the high duties in the sector and said the spectrum remains to be expensive. He urged the government to look into these outstanding issues.

Mittal also asserted that although the industry competes in the market, there is a need to collaborate in various areas, such as towers and fibre.

"We need to start to talk to each other to co-build, like the world is doing...Share more tower infrastructure...While we fiercely compete, we also collaborate and lower the cost structures for serving the most affordable tariffs anywhere in the world," Mittal said.