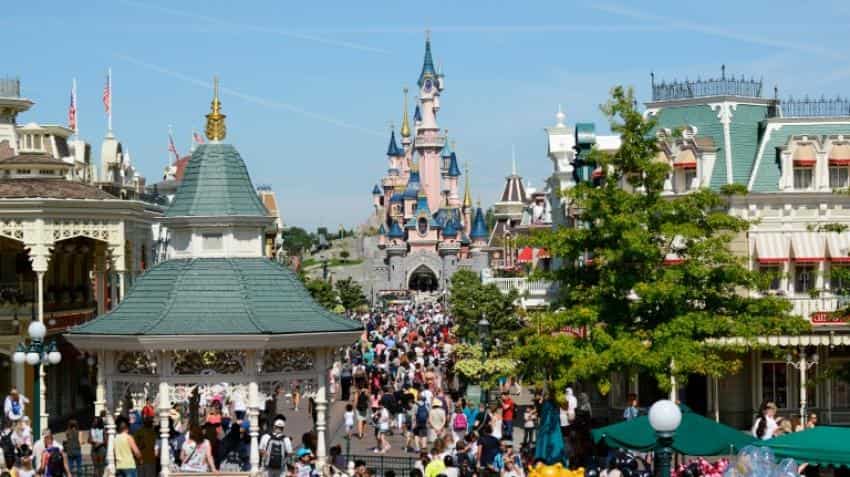 China gets its very own Disneyland

Euro Disney, which owns Disneyland Paris, on Thursday posted record annual losses in the wake of the jihadist attacks on Paris which weighed heavily on tourist bookings.

During its financial year, which ended in September, group turnover fell 6.91% to 1.27 billion euros following a 10% drop in visitor numbers, a statement said.

"Disneyland Paris had an exceptionally challenging year. We have been impacted by various external factors that have significantly affected the tourism business in the Paris region," said Euro Disney president Catherine Powell in the statement.

"In this adverse environment, revenue decreased 7%. This, together with the increase in costs driven by our future growth strategy of continually improving the guest experience plus the costs of additional security measures, resulted in a significant decrease in our operating performance for the fiscal year."

ALSO READ: China gets its very own Disneyland

The statement was issued as France prepares to mark the year anniversary of the deadly attacks on the French capital which claimed 130 lives.

Over the period, the group registered a net loss attributable to shareholders of 705 million euros, compared with 84.2 million the previous year.

"As a result of the adverse economic conditions of the tourism industry in Paris... the group performed an impairment test of all its long-lived assets and determined its assets were impaired," it said.

"The impairment charge had no impact on the group`s cash position or cash flows."

China gets its very own Disneyland