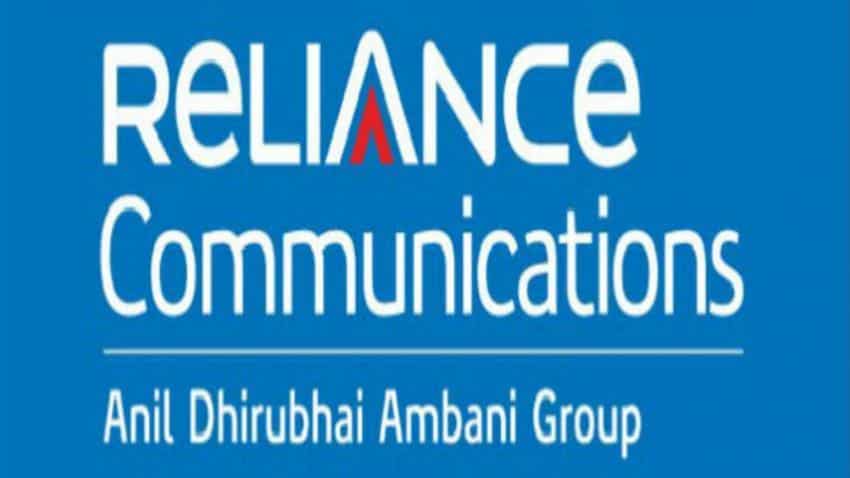 Shares of Reliance Communications today ended the day with 10.5 per cent gains after the company reported narrowing of consolidated loss to Rs 130 crore for the quarter ended December 2017.

In terms of equity volume, 276.85 lakh shares of the company were traded on BSE and over 30 crore shares changed hands on NSE during the day.

The debt-ridden company yesterday reported shrinking of consolidated loss to Rs 130 crore for the December quarter, mainly on account of closure of its loss-making mobile business.

The company had reported a loss (attributable to equity holders) of Rs 531 crore in the same period a year ago. It also sharply lowered its loss from Rs 2,712 crore in the July- September quarter of the ongoing fiscal.

"RCom's planned exit from the consumer business has achieved more than the desired results. RCom has reduced its net loss by over 95 per cent. RCom expects to deliver even better financial performance in the coming quarters," RCom Chairman Anil D Ambani said in a statement.