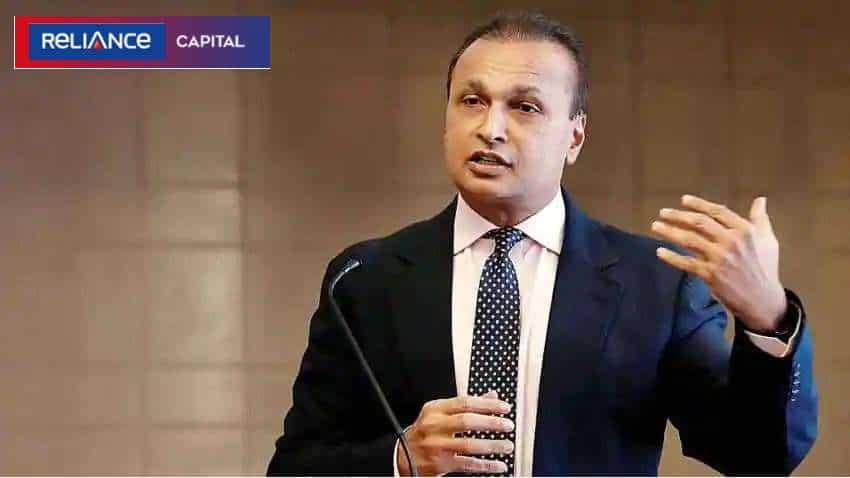 The RBI on Thursday filed an application for initiation of Corporate Insolvency Resolution Process (CIRP) against debt-ridden Reliance Capital at the Mumbai bench of the National Company Law Tribunal.

The Reserve Bank had on November 29 superseded the board of Anil Ambani-promoted Reliance Capital Ltd (RCL) in view of payment defaults and serious governance issues.

The central bank had also appointed Nageswar Rao Y (former executive director, Bank of Maharashtra) as the administrator of the company.

In a statement on Thursday, the Reserve Bank said it has filed an application for initiation of CIRP against Reliance Capital Ltd under various sections of the Insolvency and Bankruptcy Code (IBC) before the Mumbai bench of the National Company Law Tribunal (NCLT).

As the RBI has moved NCLT, an interim moratorium would be applicable on Reliance Capital.

The interim moratorium would also be on transferring, encumbering, alienating or disposing of by the corporate debtor any of its assets or any legal right or beneficial interest therein.

As per the Financial Service Providers Insolvency Rules, an interim moratorium commences on and from the date of filing of the application till its admission or rejection.

This is the third large NBFC against which the central bank has initiated bankruptcy proceedings under the IBC recently. The other two were Srei Group NBFCs and Dewan Housing Finance Corporation (DHFL).

In September, Reliance Capital in its annual general meeting (AGM) had informed shareholders that the company's consolidated debt was Rs 40,000 crore.