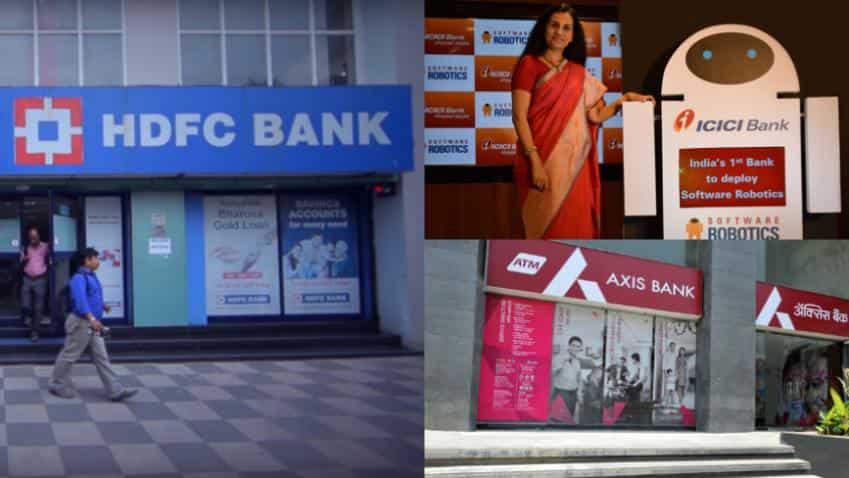 Loaded with bad loans, experts warned the outlook for banking sector to be "muted" or "flat", considering the past three quarters of the financial year 2017.

Top three private banks have announced their financial result for the last fiscal. Here's what it says:

And on the other side, this was experts had expected:

If you look at the above tables, in terms of net profit, HDFC Bank and Axis Bank have beaten the estimates of the experts (here, we have taken Motilal Oswal report). However, despite reporting three-fold jump, ICICI Bank failed to meet estimates.

Rising bad loans have been the major concern for the banking sector. On the gross non-performing assets, Axis Bank and ICICI Bank managed to prove the experts wrong by reporting a slight drop.

Clearly, HDFC Bank is better placed as compared to its peers in terms of bad loans.

"In Private Banks, there has been a clear value migration from large corporate oriented banks (ICICI, Axis) to Retail banks (HDFC, Kotak, Indusind, Yes). The share of ICICI + Axis in overall Private Banks earning pool has come down from 68% in FY05 to 33% in FY17," the report had mentioned.

Going forward, it would be interesting to see if banks continue to beat estimates of experts and bring back the banking sector on track.