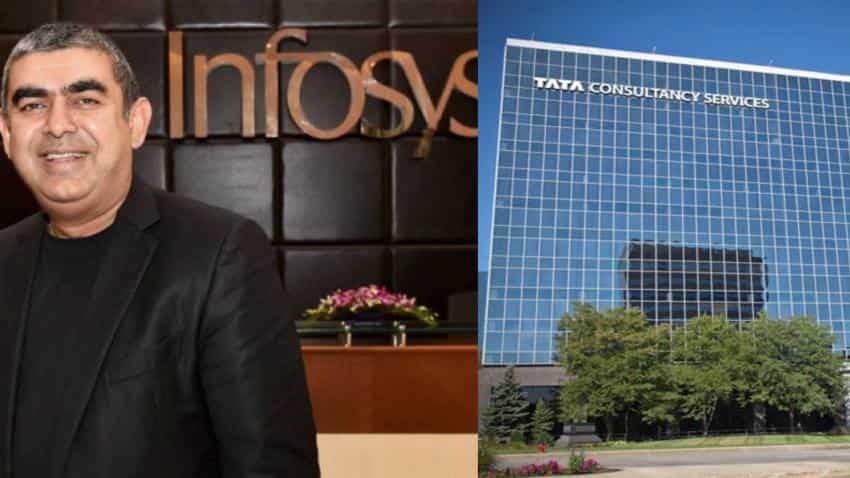 As expected, Tata Consultancy Services (TCS) and Infosys have recorded muted revenues from BFSI as well as Retail.

"The second quarter of current fiscal will be the weakest September quarter for Indian IT in the past 8 years. Overall, growth will be affected by broad based weakness in banking financial services and insurance (BFSI) in the United States, weak healthcare and delays in projects across many clients, Kotak had said before these two announced their results.

In regards to Retail and CPG, Infosys revenue remained flat at 14.9% yoy. The company recorded 15.5% revenue growth in Retail and CPG segment in June 2016 quarter.

In first quarter, Infosys had recorded weak performance in some segments like consulting and package implementation and Finacle – platform for digital technology solutions for the BFSI sector.

Also, Infosys recently lost its important BFSI client Royal Bank of Scotland which led to it ramping down 3,000 jobs in India.

Analysts at Motilal Oswal said,” Uncertain macro limits confidence to proceed with project based IT spending that is discretionary in nature, especially in verticals like BFSI and Retail.”

For TCS, they said, “TCS’ exposure to both BFSI and UK is slightly higher than peers, implying that performance in near term may not see any sharp revival.”

Both companies however, have surpassed analyst expectations in terms of net profit.