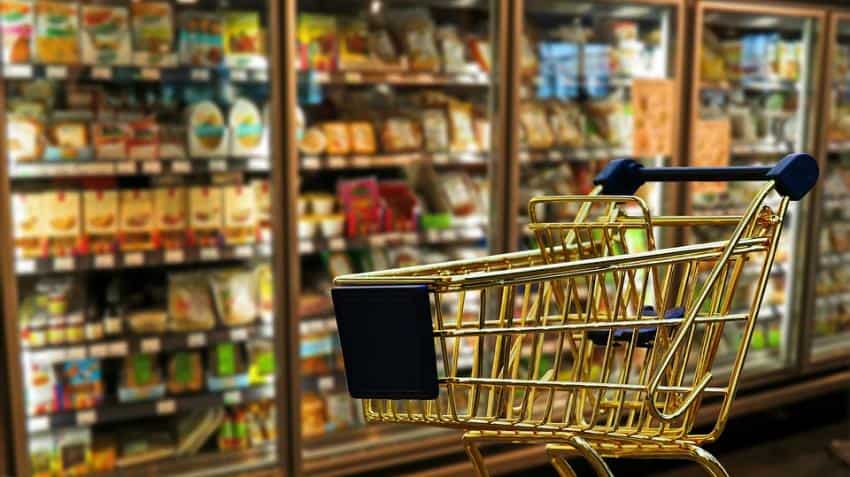 Earnings seasons for the second quarter ended September 30, 2016 is upon us.

Fast Moving Consumer Goods (FMCG) sector is likely to remain subdued report when compared against the the same period of last year.

However the top-line, or sales, of these companies will grow at 8% in comparison to 5%/5%/6% in the previous three quarters.

While the bottom-line or profits of these companies are likely to grow at 11% as against 9%/7%/10% in previous three quarters, the trio said.

Rural demand continues to be tepid even in the midst of good monsoons due to which growth in this sector may be lagged and will be reflected in next year.

Companies like Nestle in particular will have seemingly higher growth with sales volumes expected to reach 31% in comparison to Godrej Consumer Products Ltd (GCPL) (14%), Emami (13%) and Jubilant Foodworks (11%), a Religare report said.

Varun Lohchab, Manish Poddar and Aditya Joshi of Religare wrote that Nestle’s expected sales growth is due turnaround of Maggi.

Maggi ban which was initiated last year due to the high content of led found in the company’s noodles, had cost them Rs 64.4 crore in Q1 of FY16, which was their first loss in nearly 30 years.

Nestle has grown considerably this year but their pre-crisis loss is estimated to be recovered by only 80%, Phillip Capital report said.

Phillips Capital said that ITC’s volume growth to be at 5%.

However, EBIDTA growth will be limited with earnings growth in line with EBIDTA as the company’s gross margins will be flat.

Runaway inflation is estimated to have increased prices of sugar, wheat and barley by 59%/13%/33% year-on-year (yoy).

However, due to price hike strategies adopted by companies like Britannia, Nestle and GSK Consumer, gross margins will continue to be stressed for these companies, the report added.