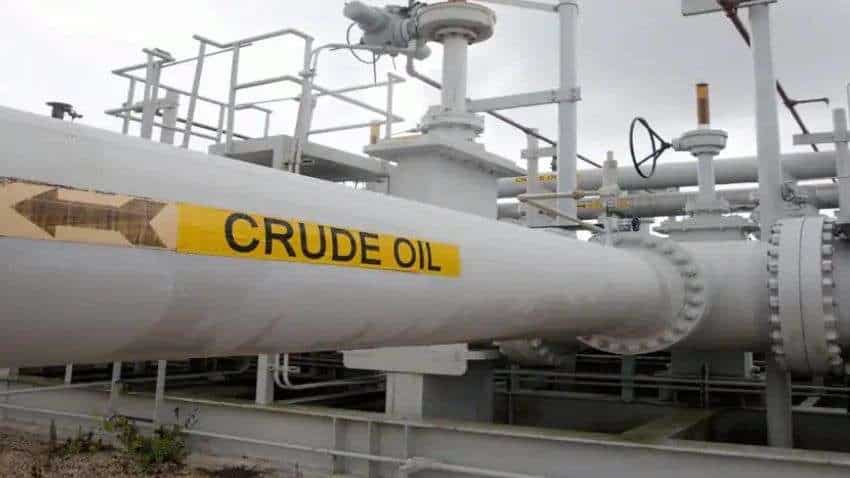 Crude oil production, however, dropped by 3.2 per cent.
Written By: PTI
RELATED NEWS

The production of eight core industries rose by 9.4 per cent in July against a 7.6 per cent decline in the year-ago month, official data released on Tuesday showed.

The production of coal, natural gas, refinery products, fertilizers, steel, cement and electricity industries increased in July 2021 over the corresponding period of last year, according to the Department for Promotion of Industry and Internal Trade data.

Crude oil production, however, dropped by 3.2 per cent.

Core sectors had recorded a 7.6 per cent decline in output in July 2020 due to the impact of COVID-19-related restrictions.

The infrastructure sectors had expanded by 9.3 per cent in June 2021. For April-July 2021-22, the sectors grew by 21.2 per cent compared to the corresponding period of last financial year