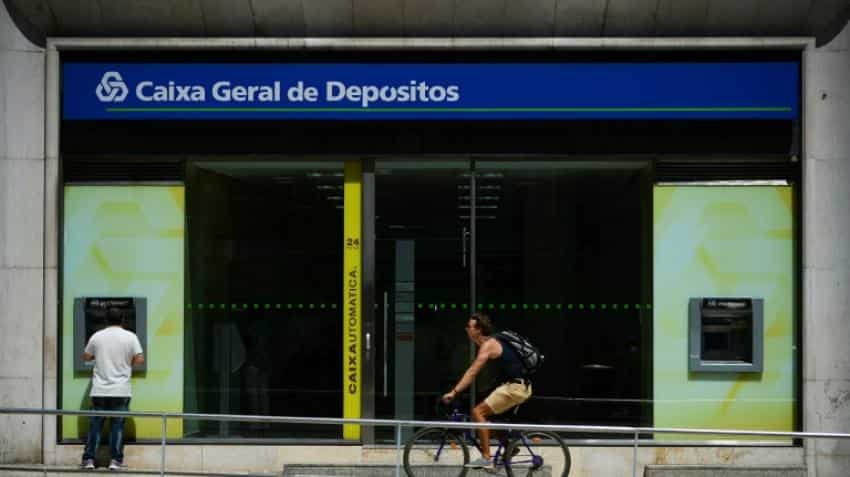 Portugal's Socialist government said it "regretted" Antonio Domingues` decision, adding he would not leave his post until the end of December. Image Source: AFP
Written By: AFP

The board chairman of Portugal's troubled state-owned Caixa Geral de Depositos (CGD) bank has resigned after weeks of pressure as he refused to declare his assets, the government announced late on Sunday.

Portugal's Socialist government said it "regretted" Antonio Domingues` decision, adding he would not leave his post until the end of December.

A finance ministry statement said the government would submit its nomination for his replacement to European banking authorities shortly, with Domingues' successor set to be charged with "following the recapitalisation plan that has already been approved" for Portugal`s biggest bank.

The European Commission approved a recapitalisation plan for the ailing lender at the end of August. The total capital could run to over five billion euros ($5.3 billion), including 2.7 billion injected directly by the state.

The bank has suffered a string of recent controversies, including a row over high director pay and Domingues` refusal to declare his income and property to the constitutional court, as is obligatory for all senior state officials.

According to Portuguese reports, the government had accepted that Domingues and his team of directors be exempted from the rule, prompting sharp criticism from the opposition.