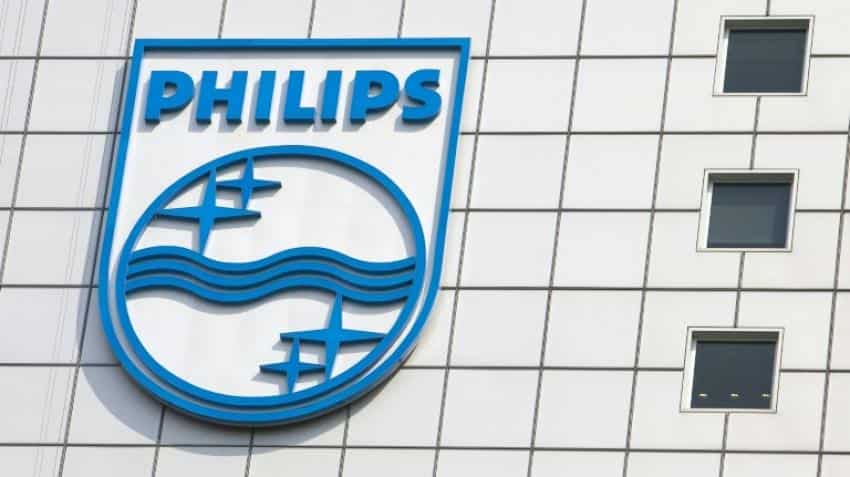 Dutch electronics giant Philips announced on Monday the sale of a majority share in its Lumileds LED lighting business for $1.5 billion (nearly Rs 9,979.13 crore), after cancelling the sale earlier this year over US regulatory concerns.

"Royal Philips today announced that it has signed an agreement to sell an 80.1% interest in Lumileds to certain funds managed by affiliates of (US-based) Apollo Global Management," the Amsterdam-based company said in a statement.

Philips said it expected the deal to net the firm approximately $1.5 billion (1.41 million euros) in cash and equity.

The new move comes after Philips dropped a planned $2.8-billion sale to Beijing-based GO Scale in January when neither company could convince the US Committee on Foreign Investment (CFIUS) to clear the deal.

"With this transaction, we will be completing an important phase of the transformation of our portfolio and I am satisfied that in the Apollo managed funds we have found the right owner for Lumileds," said Philips chief executive Frans van Houten.

Describing the loss of the earlier GO Scale deal as a "setback", Van Houten told reporters: "We are confident that this time we will succeed."

The transaction is expected to be completed in the first half of 2017.

Philips in 2014 announced it would split in two, separating its healthcare-lifestyle arm from its historic lighting section in a move to streamline operations.

Lumileds has operations in more than 30 countries and employs around 8,800 workers worldwide, including at its research and development and production facilities in California`s Silicon Valley.

Philips, which sold its first light bulb a few years after it was founded in 1891, has for the past dozen years focused on medical equipment, which now accounts for more than 40% of sales.

Philips introduces 3-in-1 air purifier with heater for Rs 32,995