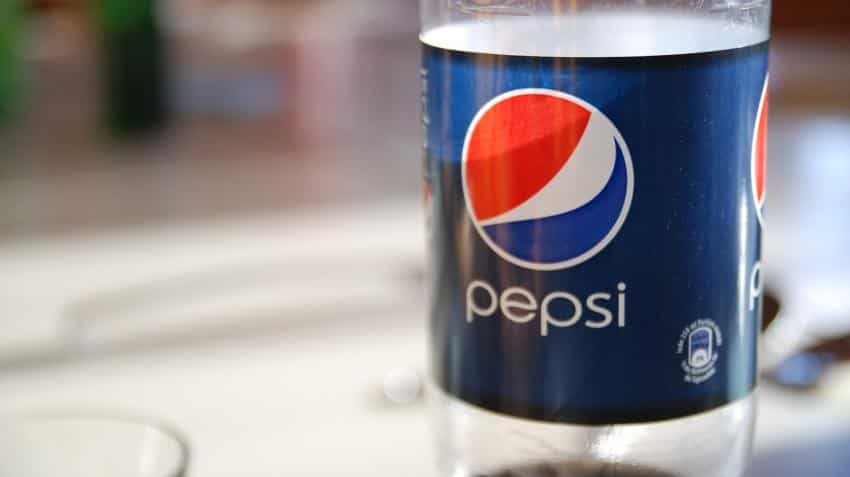 Cola majors Pepsico and CocaCola on Thursday refuted allegations of presence of heavy metals in their PET bottles and said that they have not received any such reports from the government.

"We have received no intimation nor a copy of the cited test reports and without an understanding of the methodology used, would be unable to comment on the reports," a PepsiCo India spokesperson said.

CocaCola India too said: "We have not received any communication or notice from any of the concerned government departments pertaining to testing of our products and have learnt about the subject only through the said newspaper report".

He further said, "We will be able to comment in details once we receive the said report".

Assuring the safety of their PET bottles, PepsiCo said, "We would like to emphatically reiterate that our products comply with the permissible limits for heavy metals as laid down by the food safety and standards regulations in India".