A Pennsylvania judge on Friday slashed to $6.8 million from $8 billion a punitive damages award against Johnson & Johnson. 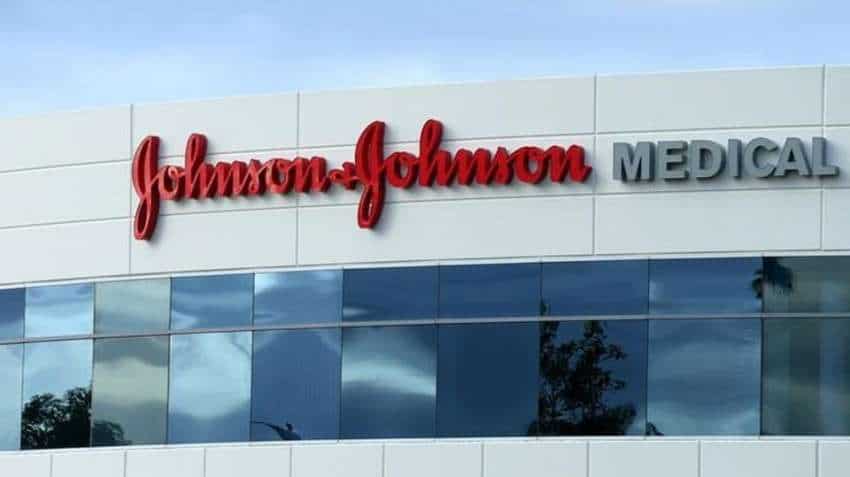 Judge Kenneth Powell of the Philadelphia Court of Common Pleas reduced the payout that a jury awarded Oct. 8 to the plaintiff Nicholas Murray. Photo: Reuters
Written By: Reuters
RELATED NEWS

A Pennsylvania judge on Friday slashed to $6.8 million (5.2 million pounds) from $8 billion a punitive damages award against Johnson & Johnson to a man who said it failed to warn that boys using its antipsychotic drug Risperdal could grow breasts. Judge Kenneth Powell of the Philadelphia Court of Common Pleas reduced the payout that a jury awarded Oct. 8 to the plaintiff Nicholas Murray, a Maryland resident.

No reason was given for the reduction, which was disclosed in court records. Lawyers for Murray have said the punitive damages award was the first in thousands of lawsuits against Johnson & Johnson`s Janssen Pharmaceuticals unit over Risperdal. Murray claimed he had been prescribed the drug in 2003, when he was 9, to treat symptoms related to autism. He had previously been awarded $680,000 in compensatory damages. Both sides pledged to appeal.

"The ruling is wrong (and) provides essentially no punishment for the worst of the worst of corporate misconduct," Murray`s lawyer Thomas Kline said in an email. "We believe that when the merits are reviewed that the $8 billion will be reinstated."

Johnson & Johnson said that while Powell "appropriately reduced the excessive punitive damages award," he wrongly excluded evidence that Risperdal`s label "clearly and appropriately" outlined the risks of use.

The U.S. Food and Drug Administration approved Risperdal in 1993 to treat schizophrenia and bipolar mania in adults, and in 2006 for irritability associated with autism in children.

Plaintiffs suing over the drug have said Johnson & Johnson concealed the link between Risperdal and excessive growth of female breast tissue in boys, known as gynecomastia.

While doctors may prescribe many drugs as they see fit, including for off-label uses, Murray said Johnson & Johnson should have warned his doctors about Risperdal`s side effects. Johnson & Johnson said in October it faced lawsuits by 13,600 people over Risperdal.

The New Brunswick, New Jersey-based company agreed separately in 2013 to pay $2.2 billion to settle U.S. criminal and civil probes into its marketing of Risperdal and two other drugs. In late afternoon trading, Johnson & Johnson shares were up 74 cents at $148.94.