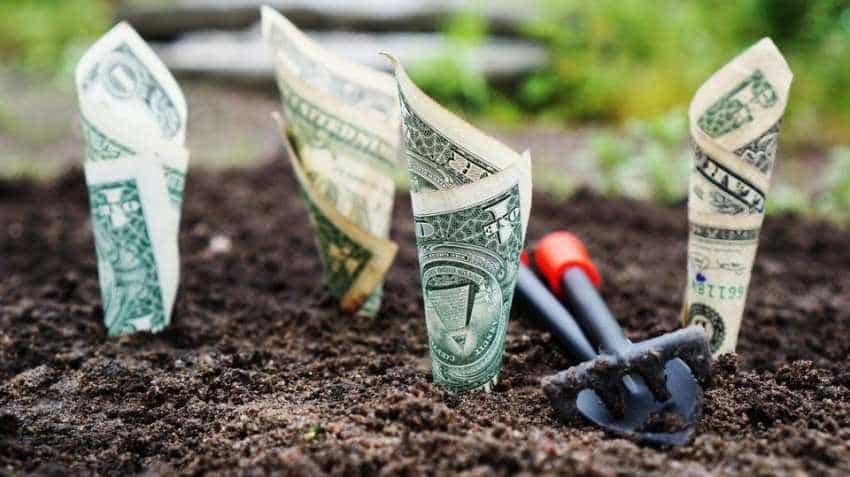 "While consumer tech investment was still large at $7 billion, it actually shrank from more than $9 billion in 2017," said the report released on Tuesday in partnership with Indian Private Equity & Venture Capital Association (IVCA). "BFSI also remained dominant with almost $5 billion of investments in 2018, driven by a rising class of non-banking financial companies (NBFCs) that continue to flourish in the ecosystem."

As per the report, the market for exits also remained strong, with 265 exits valued at nearly $33 billion in 2018, "signalling investor confidence in the Indian market". "Nearly half of last year`s exit value resulted from the $16 billion sale of Flipkart to Walmart. However, even excluding that, 2018 was one of the best years for exits in the last decade," the report said.

In addition, the industry raised funds to the tune of $714 billion from investors during the year.

Arpan Sheth, partner, Bain & Company and one of the lead authors of the report, said: "The Indian market signalled investor confidence with the year 2018 proving to be one of the best years for exits in the last decade."

"Considering how India`s economy is poised for growth in the coming year, many more exits are expected during the next few months. Also, with 265 exits valued at nearly $33 billion in 2018, the public market remained the most preferred mode, with strategic exits."

Indian consumer electronics firm boAt gets USD 100 million from Warburg Pincus; Here is what you need to KNOW about Co