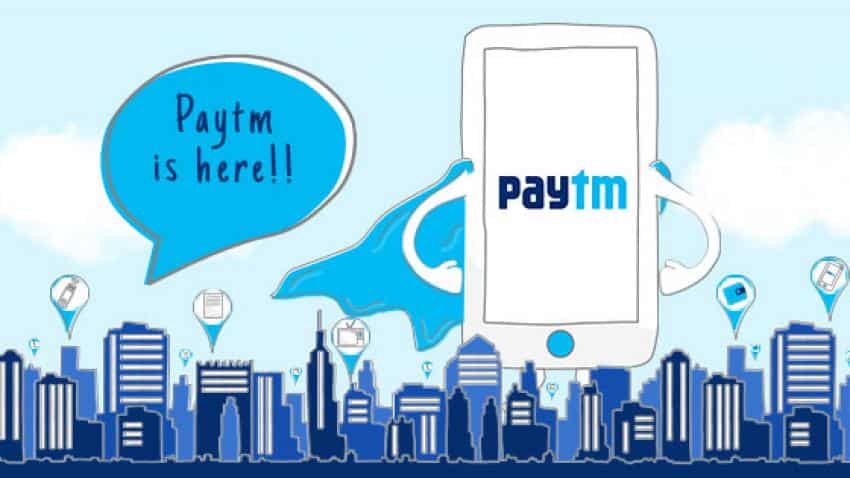 Paytm as on date has about 165 million users. Photo: Official page

On its way to complete two billion transactions this year surpassing its own expectations, Digital payments platform Paytm today said it aims to become universal payments app across every bank account.

The company also said it aspires to enter the US market in the long run as it sees an opportunity there.

Noting that at the time when banks are launching UPI app, there are consumer experience concerns, Sharma said while banks are busy with rupee demonetisation and rupee disbursement process, there is need and demand for "incredibly" built UPI app that can work across all banks.

He said, "Paytm wants to actually become the universal payments app across every bank account that exists there with partnership UPI."

Stating that this is the time when country needs technology companies to rise to the occasion, he called upon the tech startups to make solutions to India's problems today so that they can become world problems solutions company tomorrow.

He said, "Yes, we (Paytm) will one day go to the US and I say this very clearly we will do. We will hit them in their own market. That is what the aspiration is."

Pointing out that what Paytm has done in India, no company has done in the US, he said, "We started by online payment, and by doing something which traditionally every technology company in the payments industry has done, but in the short time we moved it to the offline world with POS solution and QR code POS solution which is pervasive today, which is nowhere in the world."

Responding to a question on launching payment bank, the CEO said, "We are working at it," and added that obligatorily "we will have to do it before March 2017 as our licence obligates us to launch by then."

He said the missing of earlier deadlines was due to multiple factors such as taking a step towards full blown CPS (Core Banking Software) instead of a small one, and also because the funding took time.

Reserve Bank of India had awarded 'in-principle' approval to Sharma, the founder of One97 Communications (the firm that owns Paytm), to set up a Payments Bank. Sharma said Paytm as on date has about 165 million users.

"Rural customers are using Paytm more than its urban customers. The ratio of gap is 4:3:4 in tier two, three and people away from them V/S 3 in urban areas-top ten?cities," he claimed.

Paytm recently announced a toll-free number to enable consumers and merchants without an internet connection to pay and receive money instantly and also recharge their mobile phones, keeping rural market in mind.

Is Nykaa share going the Paytm way as stock tanks 67% from life high?