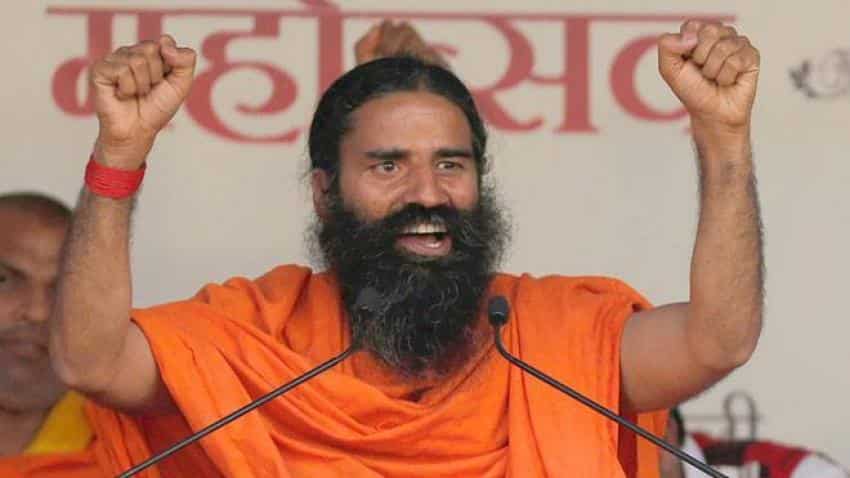 Patanjali Ayurveda and Adani group today pitched their respective bids before the lenders of bankruptcy-hit Ruchi Soya to acquire the company. Patanjali group has emerged as the front runner with a bid of over Rs 4,000 crore to acquire Ruchi Soya.

A meeting of committee of creditors (CoC) was held today where both Patanjali and Adani group firm Adani Wimar gave their presentations about their resolution offers and strategies to run the debt-ridden company, sources said.

The CoC will meet soon to finalise the bids, they added.

When contacted, Patanjali spokesperson SK Tijarawala said, "We were called in the meeting. We have made a presentation."

Patanjali CEO Acharya Balkrishna gave a presentation before the CoC.

Apart from Patanjali and Adani Wilmar, Emami Agrotech and Godrej Agrovet have also put in bids to acquire Ruchi Soya.

Indore-based Ruchi Soya, which is facing insolvency proceedings, has a total debt of about Rs 12,000 crore. The company has many manufacturing plants and its leading brands include Nutrela, Mahakosh, Sunrich, Ruchi Star and Ruchi Gold.

Earlier, Patanjali spokesperson had said that the company has bid for Ruchi Soya as it aims to be a major player in edible oil segment, particularly soybean oil. It also wants to work for farmers benefit.

Emami Agrotech is the edible oil and bio-diesel arm of Emami Group of Companies, the Rs 100 billion, business conglomerate based in Kolkata. It has diverse business interests in segments such as production and distribution of edible oil, specialty fats and bio-diesel.