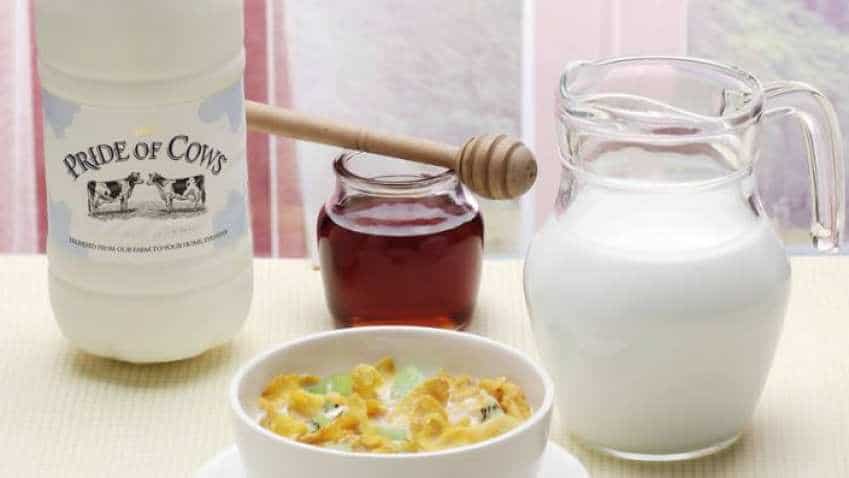 Dairy FMCG company Parag Milk Foods Monday said it has launched its farm-to-home premium milk brand 'Pride of Cows' in Singapore. The company claimed to be the first Indian company to sell fresh milk in Singapore.

It is airlifting the milk from its dairy farm, located in Manchar, near Pune to Singapore. Pride of Cows will initially be available through various home delivery platforms.

"A typical Pride of Cows consumer has an evolved taste preference and is brand as well as health conscious. With an abundance of such consumers in Singapore, we have identified a huge opportunity for expansion there," Parag Milk Foods Chairman Devendra Shah said in a statement.

As the consumption of fresh and organic milk has increased in Singapore, consumers have become mindful of the source of the milk they consume and its nutrient content and we believe that there is a dearth of such products in the country, Shah said.

Moreover, for the affluent consumer, experiential luxury is what truly drives spending, and a brand like Pride of Cows epitomises those ideals, he added.