Union Cabinet  gave in-principle nod for sale of government's stake in HPCL to ONGC. Post ONGC buying government stake, HPCL will become subsidiary of India's largest oil producer but its board will continue to be in place. 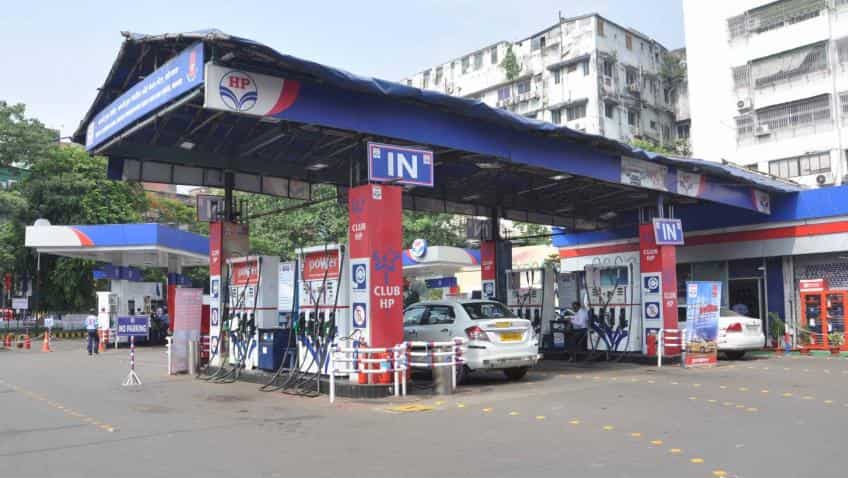 Post ONGC buying the government stake, HPCL will become subsidiary of India's largest oil producer with its board continuing to function like before.

On Thursday, shares of ONGC gained while of HPCL dropped.

While both the parties have not yet mentioned the exact amount of the deal, according to a PTI report, the government will fetch around Rs 26,000 crore to Rs 30,000 crore from this stake sale.

For FY18, the government has set a target of raising Rs 72,500 crore, and the reports suggest ONGC-HPCL will earn Rs 30,000 crore for the government. Which clearly means, more than 40% of the target is met with just one deal.

According to a PTI report, ONGC has cash reserves of Rs 13,014 crore and to fund the government stake acquisition in HPCL, it will have to borrow at least Rs 10,000 crore.

Is it a fair deal for HPCL?

Analysts believe that this deal is not a fair deal for retail shareholders of HPCL.

The actual acquisition price will be decided between the government and ONGC, but the deal is expected to be completed in the next one year.

ONGC Chairman DK Sarraf has stated that he believes that an open offer will not be required and therefore, the deal may not result into any benefit to minority shareholders of HPCL.

As part of the transaction, HPCL may acquire Mangalore Refinery and Petrochemicals Limited (MRPL) in which ONGC currently owns 72%.

Since it does not make strategic sense to hold investment in IOC and control in HPCL, ONGC may be tempted to sell IOC shares for funding the acquisition. Similarly, ONGC can raise part funding to acquire HPCL through selling MRPL shares to HPCL.

Mehul Thanawala, Analyst at JM Financial said HPCL shareholders would not stand to gain much from the merger given that there may not be an open offer.

Kotak Mahindra Bank's research wing in in its report said, "We highlight that HPCL’s minorities will not gain anything from this transaction, irrespective of the price, if the government chooses to avoid an open offer; in our view, the government may have to seek an exemption from SEBI, if the transaction is executed at a price, 25% above 60-days volume weighted average price (VWAP) price of HPCL."