The Chinese company had unveiled the latest generation of smartphones -- OnePlus 7 and OnePlus 7 Pro, priced at Rs 32,999 onwards, earlier this week. 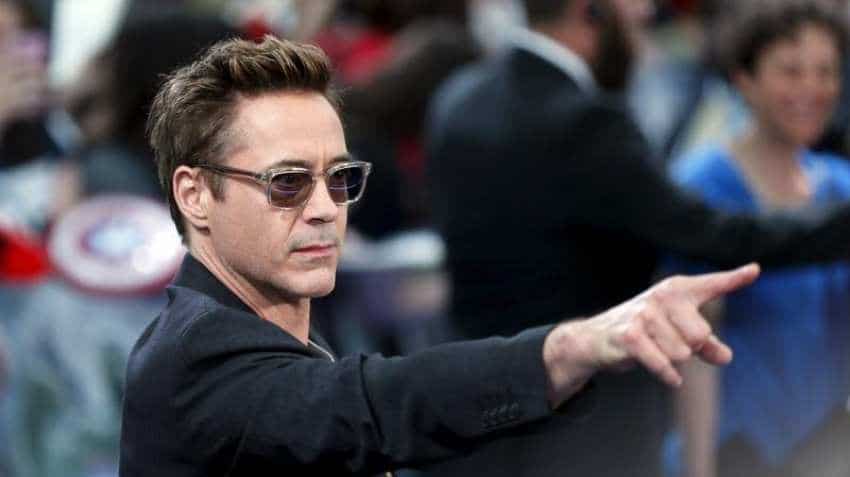 Robert Downey Jr, will appear in a series of brand creatives across mediums in India and China. Photo: Reuters

The campaign featuring Robert Downey Jr, who is popular for his role as superhero Iron Man, will appear in a series of brand creatives across mediums in India and China starting with the OnePlus 7 Series launch, a statement said.

"The long-term campaign celebrates the disruptive role that OnePlus has played in the smartphone industry... Riding on the immense popularity of the iconic actor, the new ad creative will talk about OnePlus' much-awaited upcoming flagship," it added.

The Chinese company, which competes with the likes of Apple and Samsung in the premium smartphone segment, had unveiled the latest generation of smartphones -- OnePlus 7 and OnePlus 7 Pro, priced at Rs 32,999 onwards, earlier this week.

India is a key market for OnePlus and accounted for a significant part of the company's total revenue last year. The company has previously stated that India is set to become its "second home ground".

According to Counterpoint Research, Samsung had 44 per cent share of the premium smartphone (Rs 30,000 and above) market in India in the March 2019 quarter. OnePlus and Apple had 26 per cent and 19 per cent share, respectively, in the said quarter.