Real estate firm Omaxe Group`s second-largest promoter, Sunil Goel, on Thursday, said that NCLT Delhi has issued a contempt of court notice to Rohtas Goel and other directors of Buildwell Builders Pvt Ltd in a malpractices and financial mismanagment case. 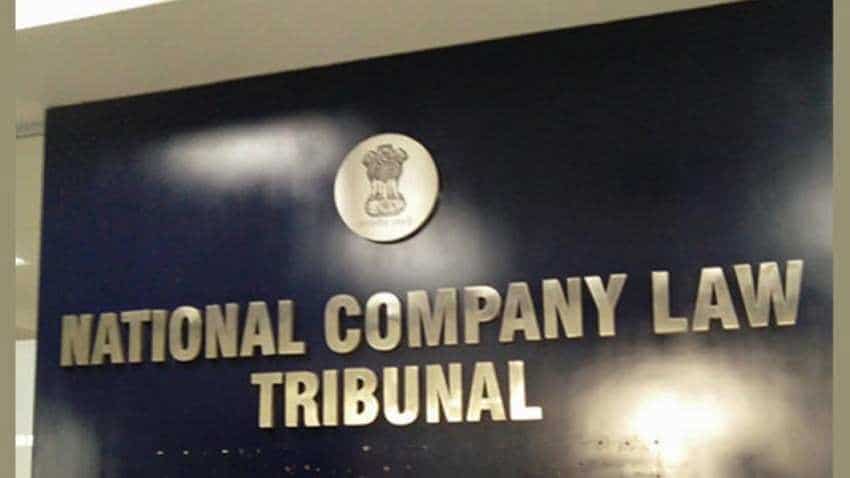 The Court has also directed that the financial statements, bank details, any important resolutions by the Omaxe board, minute books and attendance register effective from April 1, 2015 onwards be placed on record and kept in court custody.

Sunil has filed a legal petition against elder brother and Omaxe CMD Rohtas alleging malpractices and financial mismanagement at the real estate company.

As per an earlier statement from Sunil, he was ousted from the company in 2017 when he acted as a whistle-blower raising objections about a financial fraud.

In the last one year, Omaxe Group has increased its loan exposure from Rs 1,300 crore to Rs 1,800 crore.

Sunil has also sought reinstatement as director of the company and `status quo` on assets.