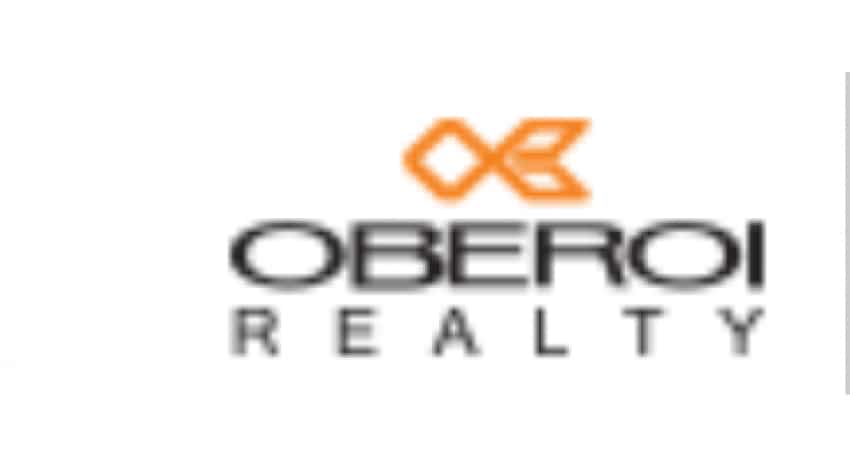 Shares of Oberoi Realty continued their smart upmove Wednesday, surging nearly 10 per cent, after the company reported an over two-fold jump in consolidated net profit for the September quarter.

Shares of Oberoi Realty Tuesday rose by over 4 per cent.

Oberoi Realty Monday reported over an two-fold jump in its consolidated net profit at Rs 213.83 crore for the second quarter of this fiscal.

Its net profit stood at Rs 104.32 crore in the year-ago period, the Mumbai-based company said in a regulatory filing.

Oberoi Realty's consolidated revenue rose by 95 per cent to Rs 592.11 crore during July-September quarter of 2018-19 as against Rs 303.52 crore in the corresponding period of the previous year.