Senior advocate Mukul Rohatgi appearing for Numetal said that although ArcelorMittal has offered to pledge Rs 7,000 crore in an escrow account but that is conditional. 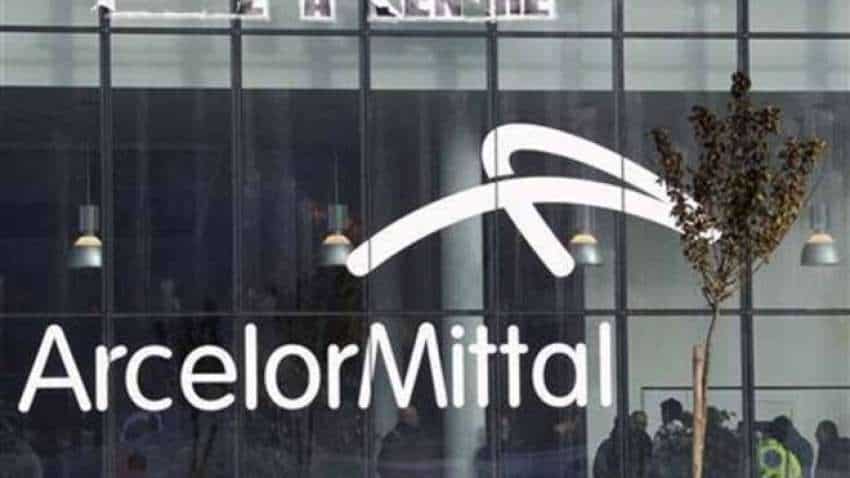 During the proceedings of the National Company Law Appellate Tribunal (NCLAT), Numetal submitted that as per the rules of the Insolvency & Bankruptcy Code (IBC).Image source:Reuters
Written By: PTI

Russia's VTB Capital-backed Numetal Ltd, which is in the race to acquire Essar Steel, today alleged that rival ArcelorMittal India Ltd is not eligible to bid for the debt-ridden company under the IBC as it was the promotor of two defaulting companies Uttam Galva and KSS Petron.
During the proceedings of the National Company Law Appellate Tribunal (NCLAT), Numetal submitted that as per the rules of the Insolvency & Bankruptcy Code (IBC),
ArcelorMittal should have first clear the dues by making upfront payment before submitting its resolution plan for Essar Steel.
Senior advocate Mukul Rohatgi appearing for Numetal said that although ArcelorMittal has offered to pledge Rs 7,000 crore in an escrow account but that is conditional.
"If they win they would pay, if not then it would be scrapped," he said.
According to Rohatgi, "This payment should have been upfront and should be before the first day when you ArcelorMittal have made bid."
He added that ArcelorMittal also "devided a method" by divesting its stake in the defaulting companies.
"They wanted to get rid of all shares and removed their name from the promotor of the company," Rohatgi said.
Moreover, he also informed the appellate tribunal that Numetal has removed Aurora Trust of Ruia family from the company.
The insolvency and bankruptcy law bars participation by promoters of delinquent companies in bidding for assets being auctioned.
The NCLAT bench headed by Chairman Justice S J Mukhopadhaya would resume its hearing on the matter on July 4.
The appellate tribunal has also directed the Committee of Creditors to submit a list of creditors.
ArcelorMittal in a statement said that the company was eligible and it never considered itself as a promoter of Uttam Galva and KSS Petron.
"We have never considered ourselves promoters of Uttam Galva and KSS Petron. These were passive shareholdings - which were sold prior to submitting our offer for ESIL on February 12, 2018 - where ArcelorMittal had no board or management involvement whatsoever," an ArcelorMittal spokesperson said.
The company has made a commitment to settle overdues of companies in which it had a passive shareholding.
"By doing so, we believe we have appropriately addressed questions the Committee of Creditors had raised. We look forward to presenting our case and credentials to the NCLAT later this week," he added.
The NCLAT on May 22 ordered status quo on insolvency of Essar Steel for two months as it admitted petitions of Numetal and ArcelorMittal over the bidding eligibility.
Numetal and ArcelorMittal have filed petitions in the NCLAT challenging the disqualification of their first round of bids.

Both Numetal and ArcelorMittal put in bids in the second round after their offers in the first round were opined to be invalid. Numetal faced disqualification as its 25 per cent stake was owned by Aurora Trust of Ruia family, the promoters of Essar Steel then while ArcelorMittal's first bid was rejected because of it holding shares in loan defaulting companies Uttam Galva Steel and KSS Petron.
For the second round of bid, VTB Bank sought to sever ties with the Ruia family by buying out Aurora Trusts stake in Numetal. ArcelorMittal transferred Rs 7,000 crore to an escrow account of SBI to clear outstanding loans of Uttam Galva and KSS Petron.
In the second round of bidding, Anil Agarwal's Vedanta Resources also joined the race. Also, JSW joined Numetal for the bid.