In fact, the 4G/3G coverage of Airtel is better or 'excellent' in places such as Vasai, Bhiwandi and Badlapur. 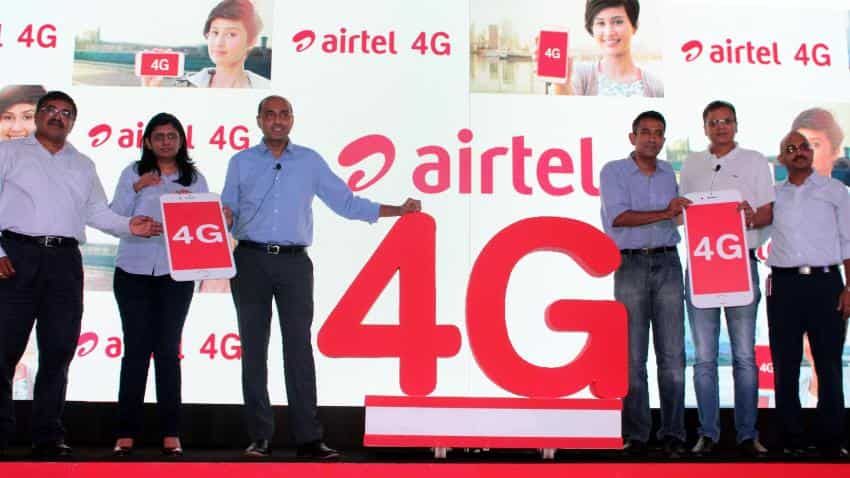 Bharti Airtel on Tuesday had announced launch of a new platform -- Open Network -- that will show users the status of its network coverage and quality map across the country.

This is being seen as a first of its kind initiative from an industry player to throw open its mobile network information to customers.

This prompted us to take a look at the platform and find that the Airtel how the good the network's strength is. While Airtel's 2G network coverage was 'excellent' in most parts of Mumbai, the 4G/3G coverage however was either good or moderate on a whole in the city.

In fact, the 4G/3G coverage of Airtel is better or 'excellent' in places such as Vasai, Bhiwandi and Badlapur.

This comes from a network that has bombarded people with ads featuring the Airtel 4G girl promoting the company's 'excellent' 4G network coverage in India.

To be fair, print ad today admitted that their network is not the best it could possibly be but is trying to get there. By opening up the access a map of their towers, internet strength, strong signal zones and even their weak signal spots, Airtel hope to open up a dialogue with customers in order to improve their services.