Not a 'Good day'! HC refuses to suspend order against Britannia

The bench has kept its decision pending after the parties concluded their arguments on September 22. 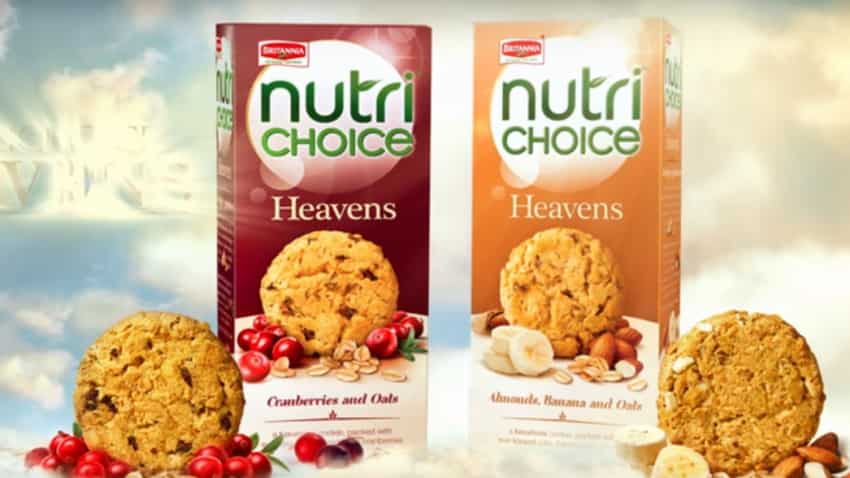 ITC's counsel on the other hand claimed it was Britannia which had "adopted" their packaging. Photo: Official Website
Written By: PTI
RELATED NEWS

Delhi High Court on Wednesday refused to suspend its single judge order asking Britannia Industries Ltd not to use the packaging of its 'Nutri Choice Digestive Zero' biscuits in the present form, but said it would give a decision on the matter soon.

A bench of justices B D Ahmed and Ashutosh Kumar said they would shortly pronounce their decision on Britannia's plea claiming that the single judge's decision was bad in law and cannot be sustained.

Britannia has urged the court to suspend the single judge's September 6 order till the division bench delivered its verdict on their appeal.

The company said it was granted four weeks to phase out the existing stocks of 'Nutri Choice Zero Digestive' biscuits with the present packaging, which period expired yesterday.

To this, the court said "no, no we will quickly deliver the judgement. May be before the vacation (high court will remain close next week) or immediately after the vacation."

The bench has kept its decision pending after the parties concluded their arguments on September 22.

Britannia had termed as "erroneous" the order restraining it from using its 'Nutri Choice Digestive Zero' biscuits wrapper in the present form on the ground that it was "deceptively similar" to packaging of ITC's Sunfeast 'Farmlite Digestive All Good' biscuits.

ITC's counsel on the other hand claimed it was Britannia which had "adopted" their packaging as even the text on their packs were "replicated".

The single judge had granted four weeks to Britannia to phase out the existing stocks of 'Nutri Choice Zero Digestive' biscuits with the present packaging.

The single judge's order had come on a plea filed by ITC Ltd seeking to restrain Britannia from violating its rights in packaging/trade dress of 'Sunfeast Farmlite Digestive-All Good' biscuits by allegedly using a deceptively and confusingly similar trade dress for 'Nutri Choice Digestive Zero' biscuits.

It had asked Britannia to adopt a "distinctively different" packaging from the one currently used by ITC for its biscuit as such "deception" could confuse the consumers.

The single judge had said it would be open to Britannia to adopt the packaging it uses for the product internationally or, while retaining the yellow colour, it could substitute the blue colour in the packaging with any distinctive colour other than variants of blue.