No GST on import of aircraft, its parts on lease 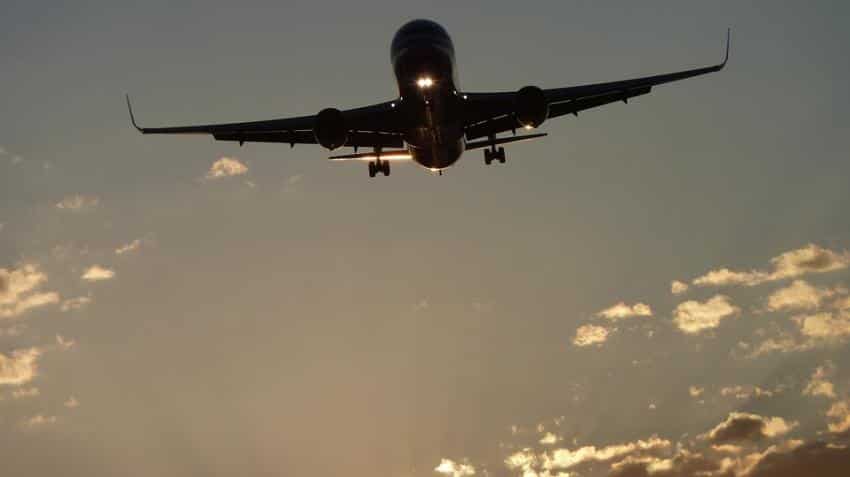 The aviation industry had been asking for relief as it was facing a dual levy of 5% at the time of import and another 5 % at the time of payment of lease rent. Image Source: Pixabay
Written By: PTI
RELATED NEWS

The government has exempted the import of aircraft, aircraft engines and its parts procured on lease from the purview of the Goods and Services Tax (GST).

Its concerns were raised by the civil aviation ministry before the revenue department on several occasions.

The finance ministry in a notification yesterday said that airlines would not have to pay GST on import of aircraft and its parts if GST was paid on their lease.

Airlines are awaiting a formal clarification on several other areas of concerns such as input tax credit not being available for economy class tickets and the movement of spares from one part of the country to another.