In a significant move today that has wide-ranging ramifications for the segment, ex-Cipla India Business CEO Nikhil Chopra has joined JB Chemicals as a Whole Time Director and CEO today for a tenure of  5 years. 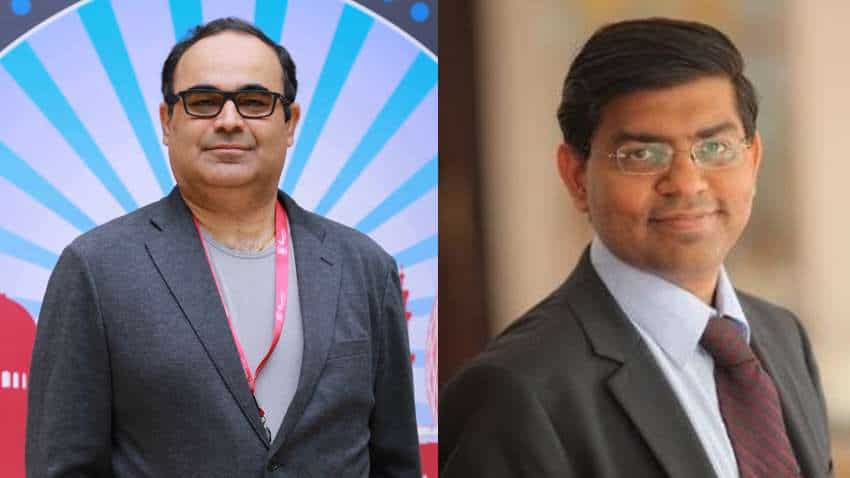 In a significant move today that has wide-ranging ramifications for the segment, ex-Cipla India Business CEO Nikhil Chopra has joined JB Chemicals as a Whole Time Director and CEO today for a tenure of  5 years. Interestingly, Cipla has appointed Dr Vikas Gupta as head of Cipla India prescription business which makes up the biggest chunk of domestic sales. These moves follow in the wake of  KKR buying a 54% stake in JB Chemicals. KKR is intent on scaling up growth and wanted a go-getter with relevant experience in CEO's seat. It will look at Chopra to deliver the same by revitalising JB Chemicals and moving it away from its reputation as a slow-moving company dependent on traditional businesses.

Dr Vikas Gupta’s appointment was announced on Sunday evening by an internal mail to the staff. Dr Gupta started his career in Ranbaxy and moved to Glenmark and later joined Cipla. Gupta was heading the acute cluster till about two months back and later was given charge of the cardiometabolic business which has gained traction for Cipla in last few years and has become an important part of domestic business. Gupta is also leading the business development portfolio.

“Dr Vikas Gupta has been appointed as the lead of Prescription for India Business. Vikas has over 20 years of experience in different therapies and business transformation interventions across various geographies. This appointment is in line with our constant endeavour to ensure that business growth also creates career opportunities for internal talent,”  Cipla spokesperson said in a statement to Zee Business.

Pharma veteran and ex-President of Ranbaxy, Rajiv Gulati says, “Ranbaxy, as a company, is history, but the nursery of leadership it created is still visible across the pharma industry. Besides Dr Vikas Gupta, Lupin India business head Rajesh Sibal, Sanjeev Dani, COO and Head-Formulations Business at Aurobindo and DS Brar of GVK Bio Sciences have all emerged from Ranbaxy."

While Nikhil Chopra’s appointment was done last week, he officially joined on Monday . Nikhil Chopra was handling the domestic generic business in Cipla ,which is worth around Rs 6000 cr.  Nikhil Chopra’s resignation was seen as  setback for Cipla because of his strong leadership and capability to ensure continuous growth in domestic business. Chopra has 24 years of experience in Cipla and had played important role in integrating around 20 businesses of the company into 4 major clusters.

Chopra’s appointment as CEO of JB Chemicals is seen to be at the behest of private equity fund KKR. KKR has signed an agreement to buy 54% stake in JB Chemicals. As per industry insiders with controlling stake in JB Chemicals KKR wants to scale up growth and so was looking for someone who has experience enough to lead the business.

Rajiv Gulati says, “JB Chemicals was run very traditionally by JB Modi family and they have not been very progressive in terms of new portfolios, new practices and new ideas. Their reliance was mainly on old businesses and old portfolios, so new CEO Nikhil Chopra  will have to revitalize the whole portfolio,  practices and make it a fast-moving company.”

IPL 2020: It was late call to ask Siraj to open the bowling, says Virat Kohli after RCB thrashes KKR