Netflix just got cheaper in India: Here is what it will cost you now

Netflix`s Indian roster includes blockbuster originals such as "Sacred Games", global superhits such as "Narcos" as well as Indian cinema. However, its premium pricing is seen by critics as a stumbling block to bulking up its Indian user base. 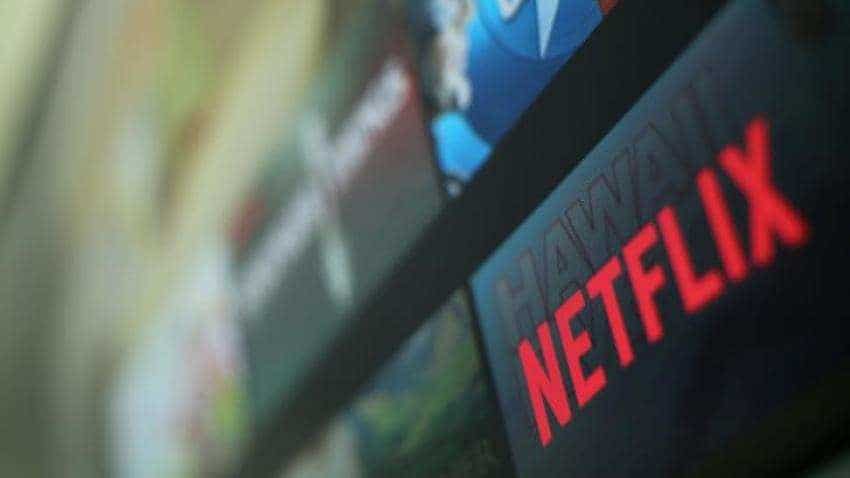 Netflix Inc is testing a 250 rupee ($3.63) monthly subscription for mobile devices in India, the video streaming giant said, aiming to boost its presence in a price-sensitive market where data consumption on smartphones is surging.
California-based Netflix currently offers three monthly plans in India, ranging from 500 rupees to 800 rupees, but those are still expensive compared with similar offerings from rivals. Amazon`s Prime service, which offers video streaming, music and faster shipping of purchases, is priced at 999 rupees a year while local rival Hotstar has a free service as well paid plans starting at 365 rupees a year.

Netflix`s test plan at 250 rupees a month gives users access to standard definition video on smartphones and tablets, a company spokesman said. "We will be testing different options in select countries where members can, for example, watch Netflix on their mobile device for a lower price and subscribe in shorter increments of time," he added.

Netflix`s Indian roster includes blockbuster originals such as "Sacred Games", global superhits such as "Narcos" as well as Indian cinema. However, its premium pricing is seen by critics as a stumbling block to bulking up its Indian user base.

Chief Executive Reed Hastings told Reuters late last year that Netdlix had no plans for cheaper prices in India, where it aims to win its next 100 million subscribers. The company emphasised on Tuesday that the new plan is a test and the company might not roll out these specific plans beyond the tests.

Netflix`s strategy to launch the test for mobile devices in India comes against the backdrop of rising demand for smartphones in the world`s second-biggest mobile phone market with more than 1.1 billion wireless connections. Aspirational buyers looking for bigger screens and better user experience are likely to spend more on their second or third smartphones, pushing up the average selling price by 18 percent from last year to $190, said Tarun Pathak of technology researcher Counterpoint.