The National Company Law Tribunal (NCLT), a quasi-judicial body for corporate grievances, said it did not find any merit in allegations of mismanagement in Tata group companies. 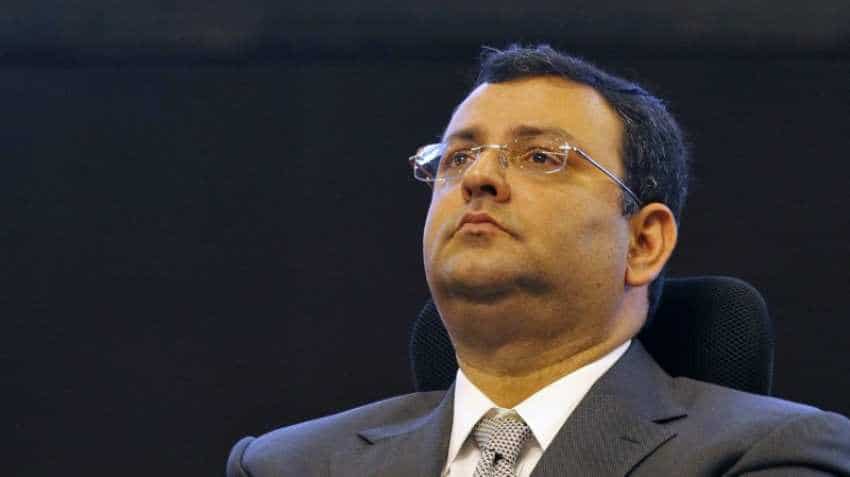 An Indian tribunal dismissed on Monday a petition by former Tata Sons Chairman Cyrus Mistry who had alleged oppression of minority shareholders and mismanagement, giving the $100 billion conglomerate an initial win in a drawn-out feud.

The National Company Law Tribunal (NCLT), a quasi-judicial body for corporate grievances, said it did not find any merit in allegations of mismanagement in Tata group companies.

"The ruling is in line with the earlier position expressed by the Tribunal. An appeal on merits will be pursued," a statement from Mistry`s office said.

"We will continue to strive for ensuring good governance and protection of interests of minority shareholders and all stakeholders in Tata Sons from the wilful brute rule of the majority," the statement said.

Mistry, who was ousted from the board of Tata Sons after a four-year stint in October 2016, claimed in his petition to NCLT in December 2016 that he was illegally removed as chairman of the software-to-salt conglomerate.

He had also pointed out corporate governance lapses and insider trading in the group.

"The judgement has only re-affirmed and vindicated that Tata Sons and its operating companies have always acted in a fair manner and in the best interest of its stakeholders," N Chandrasekaran, Chairman of Tata Sons, said in a statement.

"Tata Sons hopes that a finality will be given to the judgement of NCLT, Mumbai by all concerned in the larger interest of companies, the shareholders and the public."

Mistry`s family, through a set of two investment firms, holds around 18 percent in Tata Sons, making his family the single biggest shareholder of the conglomerate.

The Tata Trusts, a group of public charities, hold over 66 percent in the group company. The Trusts are currently chaired by Tata family patriarch Ratan Tata.