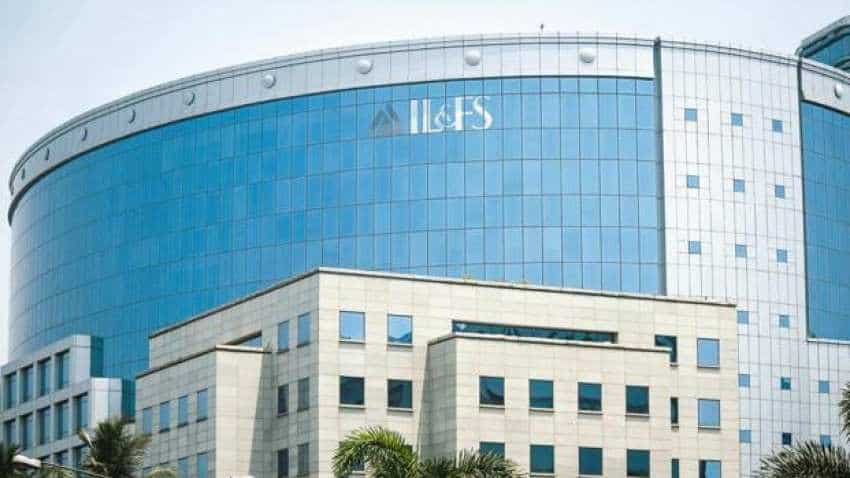 Earlier on March 29, the NCLAT had sought financial details about 13 entities of IL&FS group that have been classified under the 'amber' category. Image source: Reuters
Written By: PTI
RELATED NEWS

The NCLAT also made clear that it has not stopped IL&FS and its group entities from going for resolution process. During the proceedings of the appellate tribunal, a two-member bench headed by Justice S J Mukhopadhaya observed that the money invested by pension fund, and provident fund in the IL&FS companies should be released first.

"Provident fund and pension fund have nothing to do with this, this is not your money, it is related to the employees. "We want that it should be released first," the bench said.

Earlier on March 29, the NCLAT had sought financial details about 13 entities of IL&FS group that have been classified under the 'amber' category.

Under its resolution plan, the government has categorised IL&FS group entities into green, amber and red categories based on their respective financial positions.

Those falling in the 'red' category are the entities which cannot meet their payment obligations towards even senior secured financial creditors.

Earlier, the corporate affairs ministry submitted the debt resolution plan for IL&FS. The entire resolution process is based on the principles enunciated in the Insolvency and Bankruptcy Code, as per the ministry.