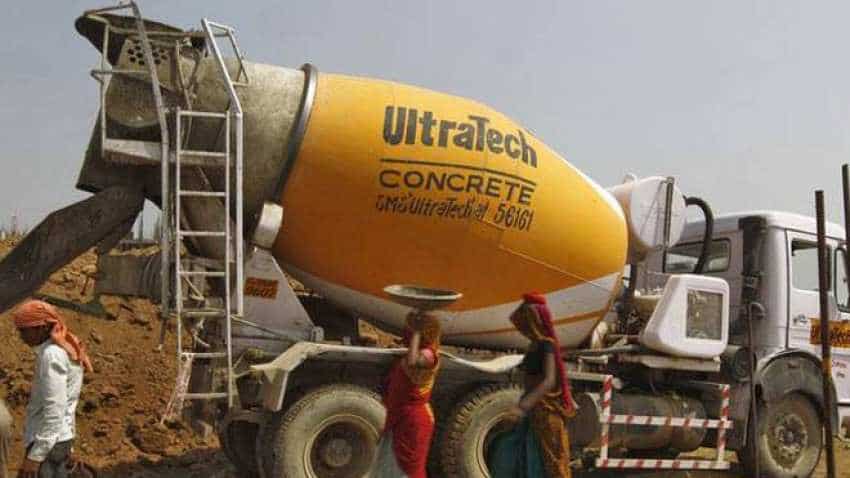 In approving UltraTech's resolution plan for Binani, which was auctioned to recover unpaid bank dues, the NCLAT may have set a precedence as it favoured a proposal that not just paid the financial lenders but also operational creditors.

In doing so, a two-member bench of NCLAT headed by Chairperson Justice S J Mukhopadhaya rejected the resolution plan submitted by Dalmia Bharat's Rajputana Properties, calling it "discriminatory" and "unbalanced".

It observed that the plan submitted by Rajputana discriminated between "equally situated" financial creditors and did not balance other stakeholders such as the operational creditors of Binani Cement.

Creditors (CoC) of Binani Cement to consider UltraTech's revised offer while affording Rajputana an opportunity to revise its resolution plan.

The CoC had earlier approved Rajputana's Rs 6,932.4-crore bid, but the decision was changed once UltraTech revised its offer.

NCLAT observed that the amended offer of UltraTech Cement has got 100 per cent voting from the CoC and added that the intent of the Insolvency and Bankruptcy Code (IBC) was maximisation of the value of assets.

"We approve the revised resolution plan submitted by UltraTech Cement which shall be binding on the corporate debtor (Binani Cement) and its employees, members, creditors, guarantors and other stakeholders involved in the Resolution Plan," the NCLAT order said.

Welcoming the judgment, Dhaval Vussonji, a lawyer representing Binani Operational Creditors Forum, said: "NCLAT has correctly observed that IBC does not provide for discriminatory treatment between the same class of creditors and the dues of the operational creditors must get similar treatment to that of financial creditors. If such an observation is not provided and the operational creditors are given only liquidation value, then it will discourage anyone to provide any supply of any goods or services".

Industry sources said the NCLAT judgment may have bearing on cases like Essar Steel, where the CoC has preferred a Rs 42,000 crore bid by ArcelorMittal without taking into consideration a Rs 54,389 crore resolution plan submitted by promoters of Essar Steel that involves paying off all dues of both financial and operational creditors without any discrimination.

NCLAT also dismissed the plea of promoters of Binani Industries for termination of the Corporate Insolvency Resolution Process after settling the dues with lenders under section 12 A of the IBC, saying that the application did not have the requisite 90 per cent voting share of the CoC.

"Binani Industries cannot take advantage of Section 12A nor can be allowed to settle the matter," said the NCLAT bench.

UltraTech is the leading cement manufacturer of the country with an installed capacity of 96.5 Million Tonnes Per Annum (MTPA) of grey cement.

It is already merging the cement business of BK Birla Group company Century Textiles and Industries, which has a capacity of 11.4 MTPA.

Binani Cement's 6.25 MTPA would further bolster its prospects against its nearest rival, Swiss building materials maker LafargeHolcim, which is merging its Ambuja Cements and ACC Cement.

On the other hand, the resolution plan submitted by UltraTech allows "maximization of assets of the Corporate Debtor (Binani Cement) while some amount of working capital has been infused (Rs 350 Crores) and all the financial creditors and the Operational Creditors have been paid 100 per cent of dues except the related parties," the order said.

It further observed that UltraTech has also agreed to pay further interest at the rate of 10 per cent per annum quarterly to rest of the financial creditors for the entire resolution period till the date of payment.

"From the two resolution plans, it will be clear that Rajputana Properties in its resolution plan has discriminated (against) some of the financial creditors who are equally situated and not balanced the other stakeholders, such as Operational Creditors," the NCLAT order said.

It added that the adjudicating authority (NCLT) "has rightly held the 'Resolution Plan' submitted by Rajputana Properties to be discriminatory".

The CoC had also asked Rajputana Properties to revise its offer of Rs 6932.4 crore. UltraTech Cement's revised offer was Rs 7,950.34 crore, against its earlier bid of Rs 7,200 crore.