Nandan Nilekani: Infosys on verge of something momentous 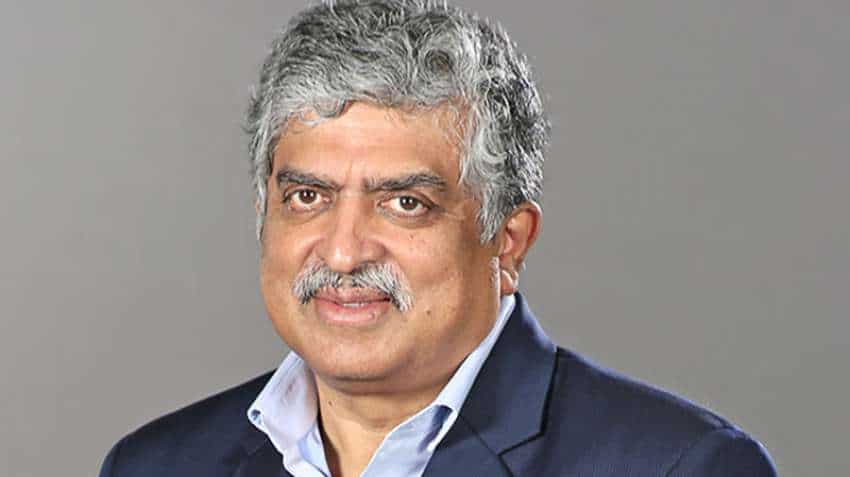 Nandan Nilekani said even as the company brings in new digital capability to its landscape, it also has a gameplan to bring its traditional core systems into the modern era. Image source: Infosys website
Written By: PTI
RELATED NEWS

"We have a very stable management team and board, and everybody is united, and agrees that we are really on the verge of something momentous. The focus is now on relentless execution," he added. Infosys faced months of protracted standoff between its founders led by N R Narayana Murthy and the previous management over issues of corporate governance and compensation to former executives. The tussle had led to the sudden resignation of the then CEO Vishal Sikka in August last year, followed by R Seshasayee and some other directors.

Speaking at the AGM, Nilekani assured that the company would spare no effort to do all it can to realise its aspirations, with the generous support of all stakeholders and his colleagues on the board. It was the resilience of this team that helped Infosys get through some rather testing times in the year gone by and helped it deliver strong financial performance, he said. "I am grateful for this and for the privilege and opportunity to serve this iconic company once again," he added.

Nilekani further said even as the company brings in new digital capability to its landscape, it also has a gameplan to bring its traditional core systems into the modern era. Hence, he said a very important aspect of the company which it is doing is energising the core for its clients in as big a way as it is powering its digital transformation. The company has evolved from leveraging classic software development methods to approaching software creation in more agile and digital ways, Nilekani said.